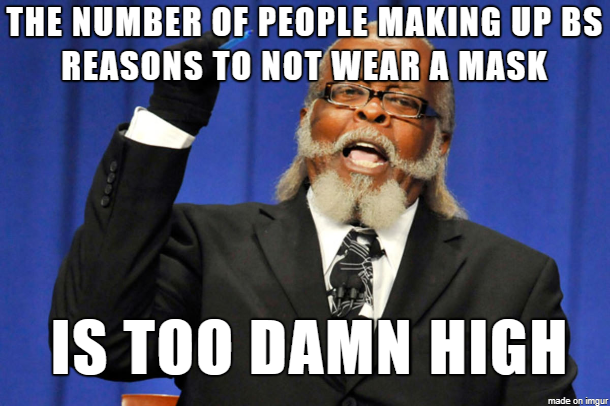 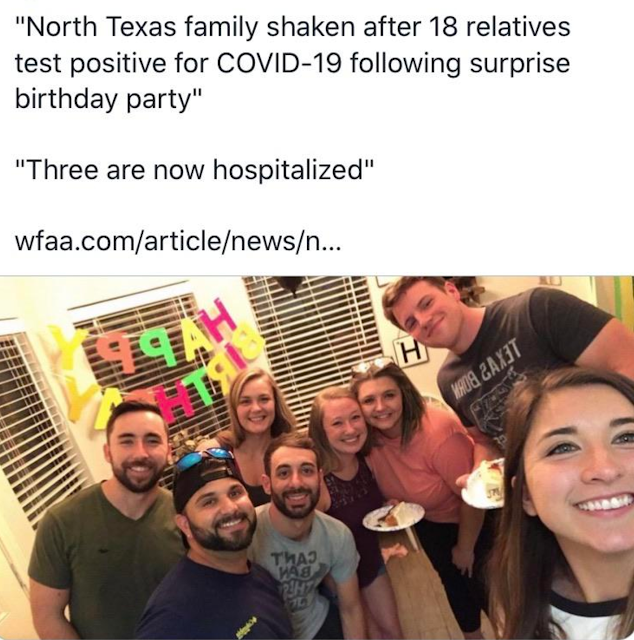 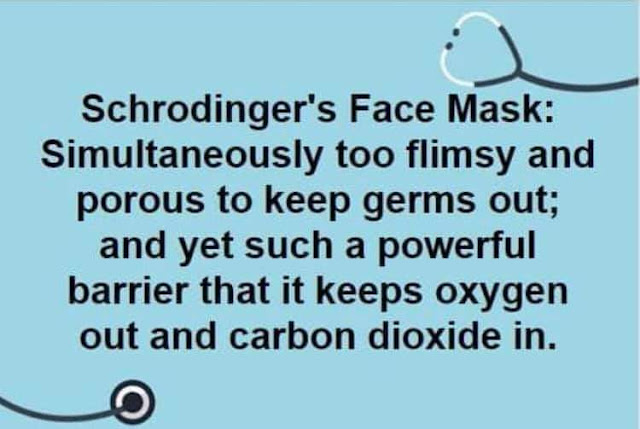 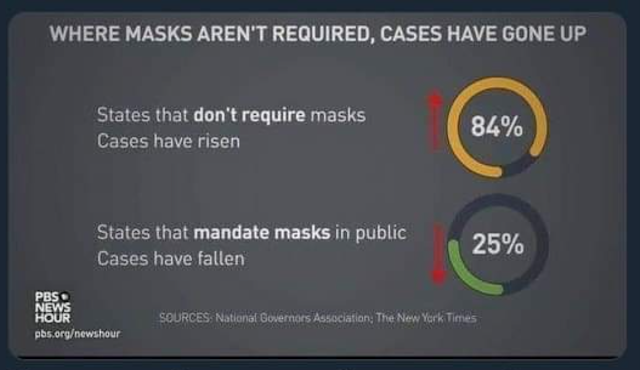 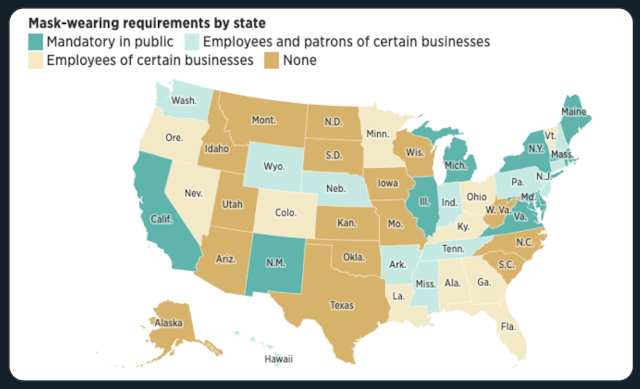 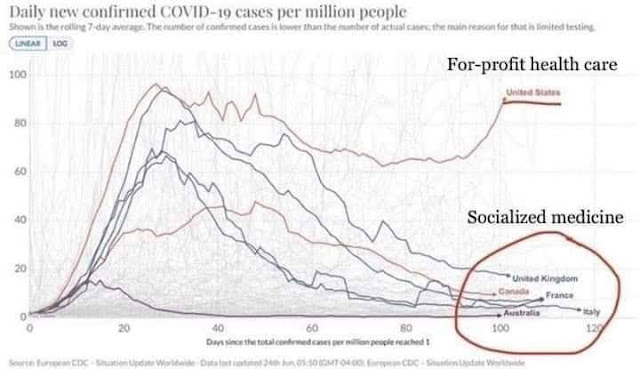 And if you have it in your thick head that masks are just too much trouble then you blame the people who spread the FACTS like the above. 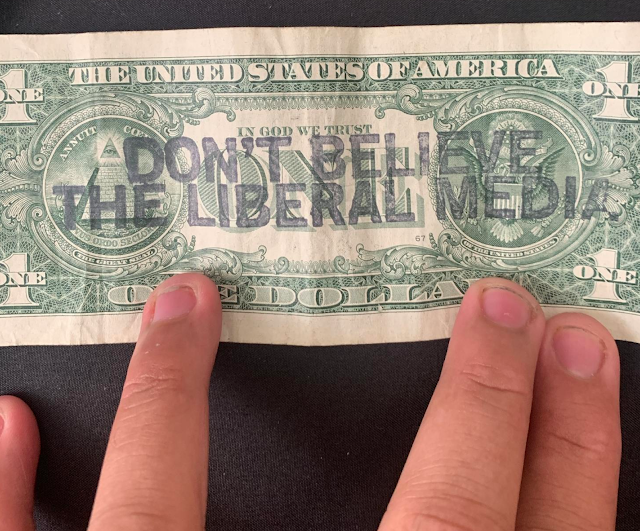 Please listen to the experts. They are not part of some grand conspiracy. Better yet ask your family doctor whom you trust.
===

If you refused to wear a mask you caused the very thing you didn't want to happen! 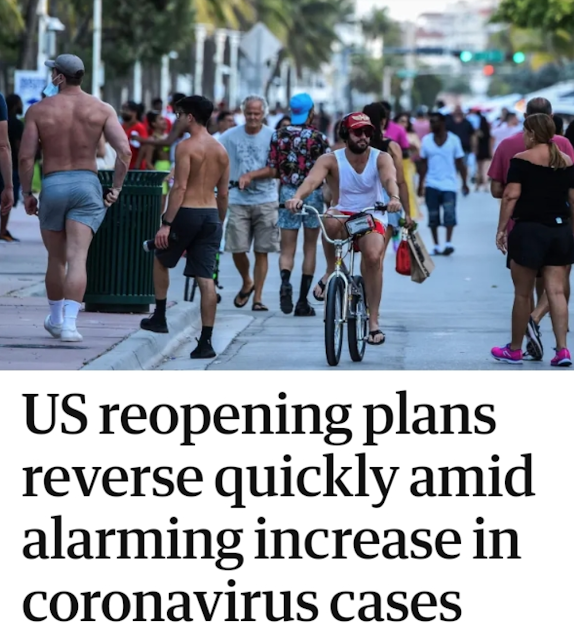 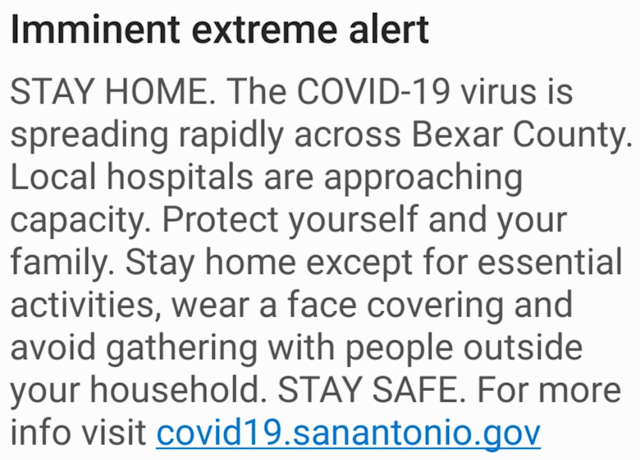 I thought it was a fringe minority of the poorly educated but come to find out MOST Americans don't wear masks!
=== 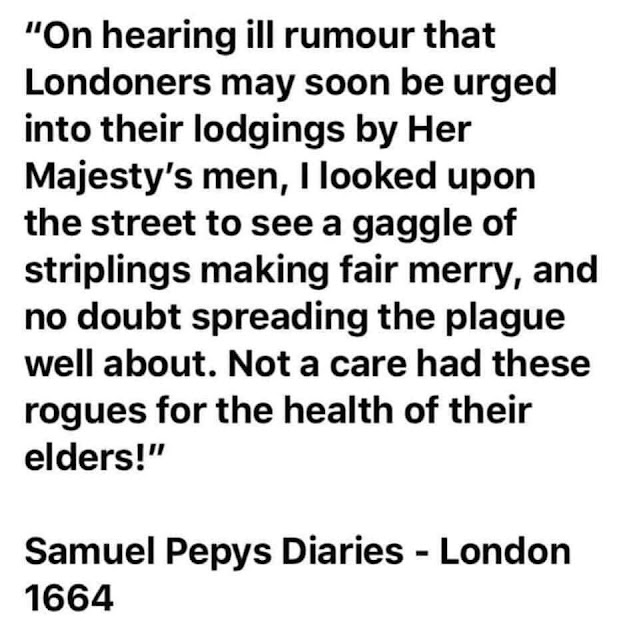 This lady got it. 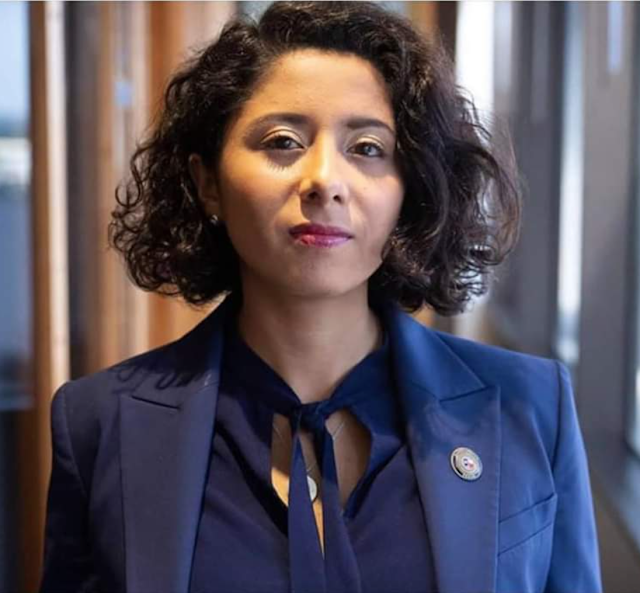 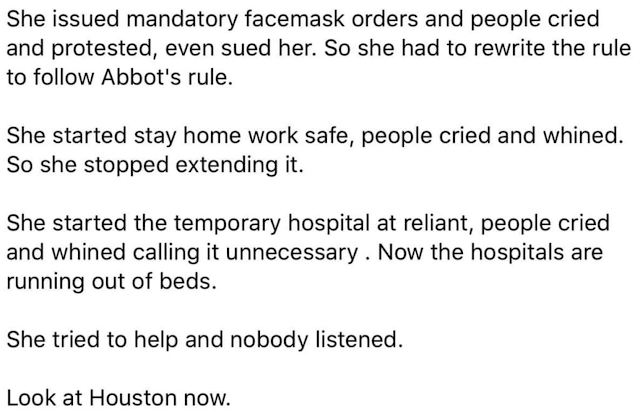 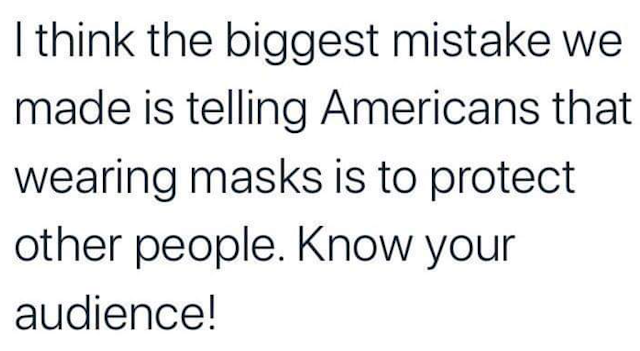 Maybe. I think the problem is that the government has been lying to the people for so long that we now just don't believe anything they tell us.
===

Remember the kid who was called a Nazi for not serving a woman without a mask?

Somebody opened a GoFundMe for him.
=== 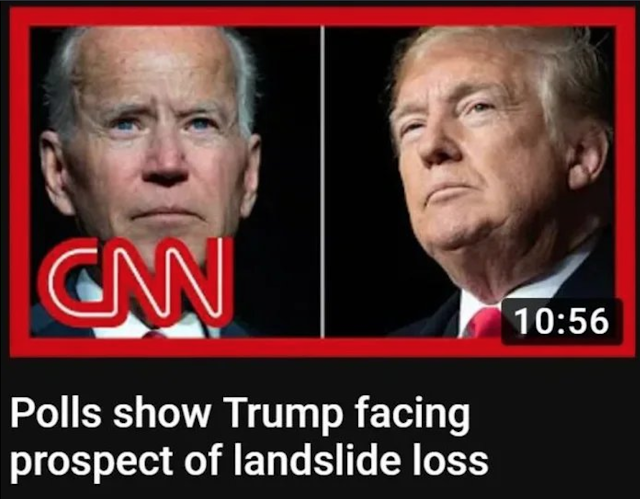 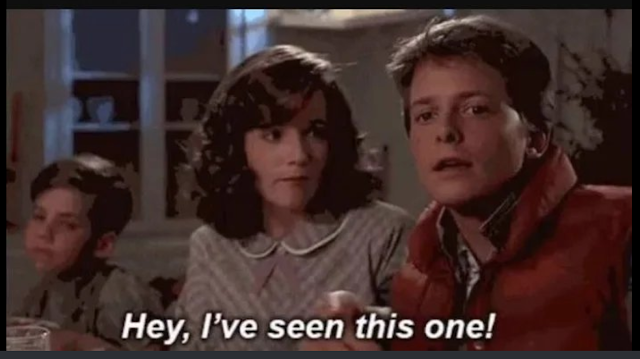 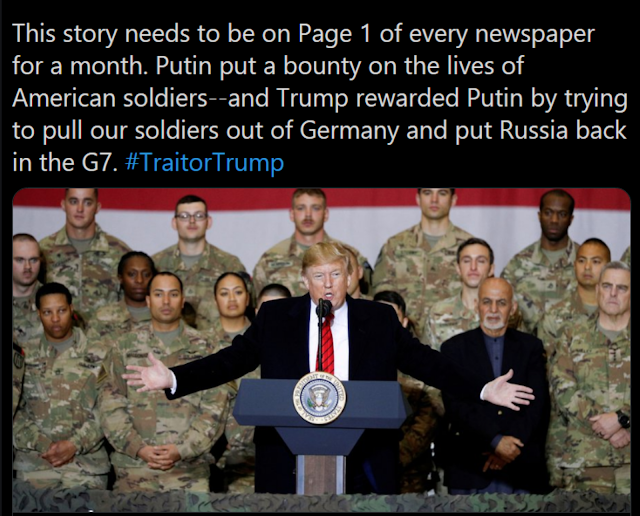 He either was not told; he was told and forgot; he didn't read the report, or he's lying to us again.
=== 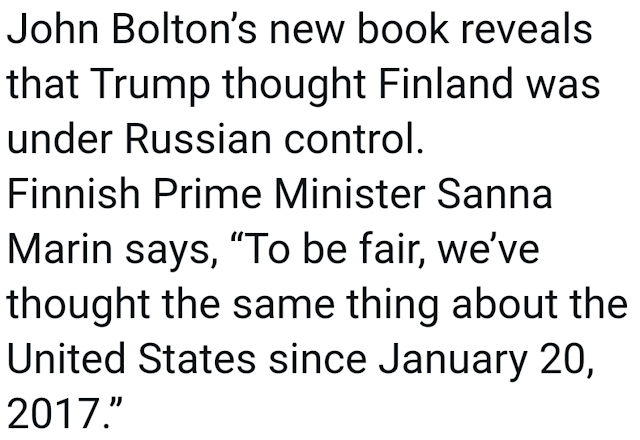 However, Marin did not comment on John Bolton’s book at all. That part may have had its origins in another tweet from British satirical TV show Have I Got News For You written on 18th June which says: “As a new book alleges Donald Trump thought Finland was controlled by Russia, Finnish authorities say to be fair they thought the same about him.”
=== 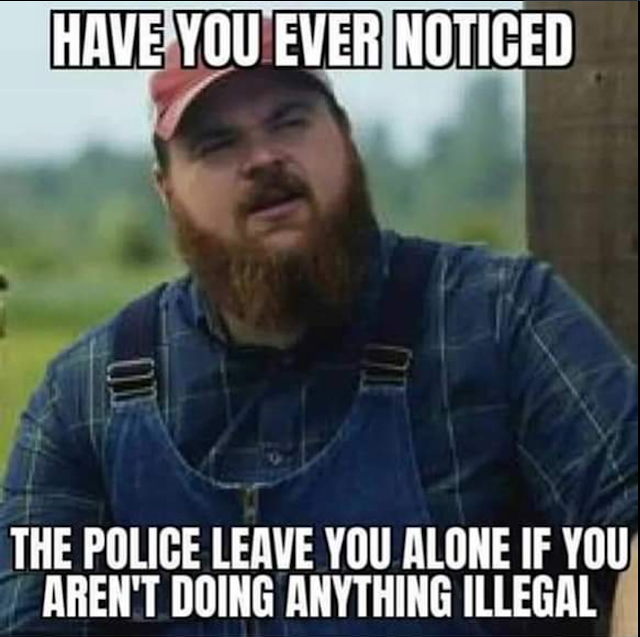 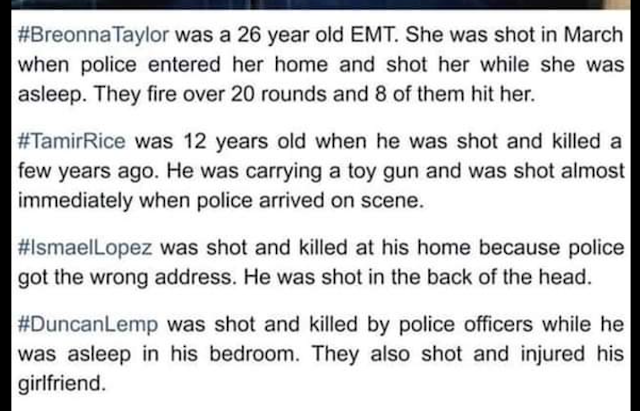 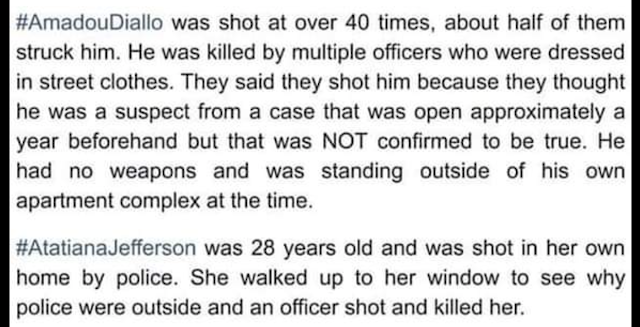 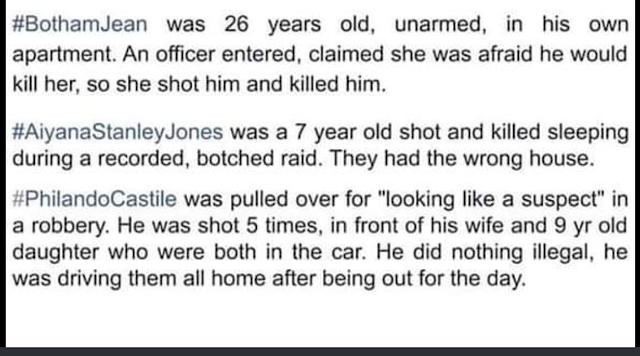 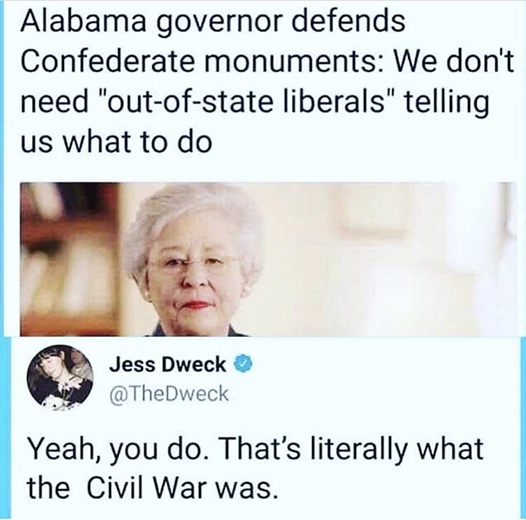 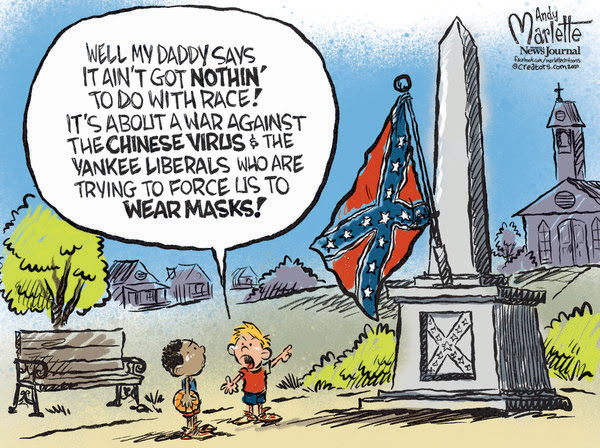 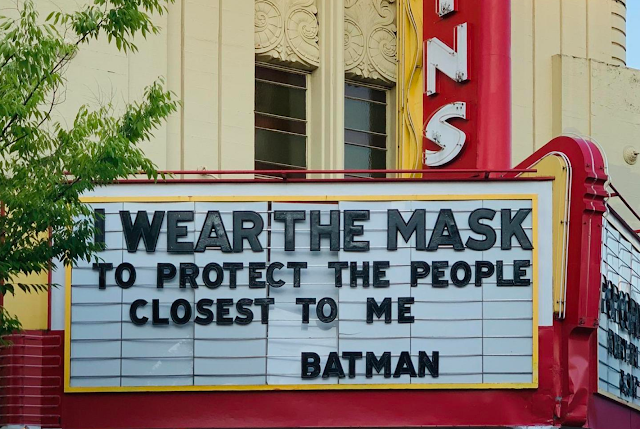 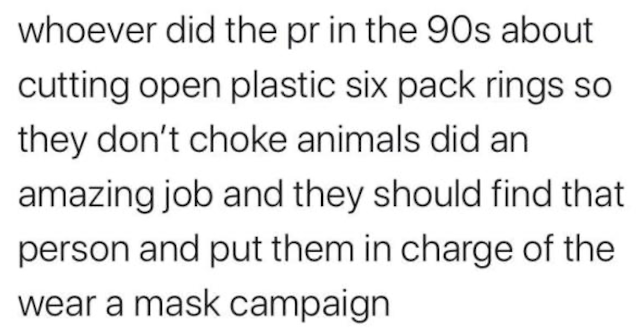 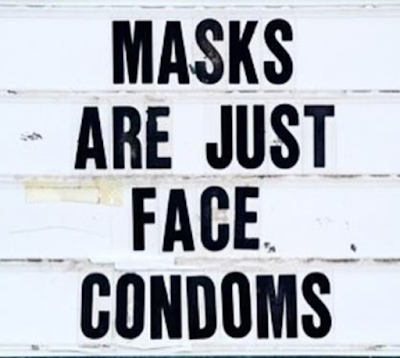 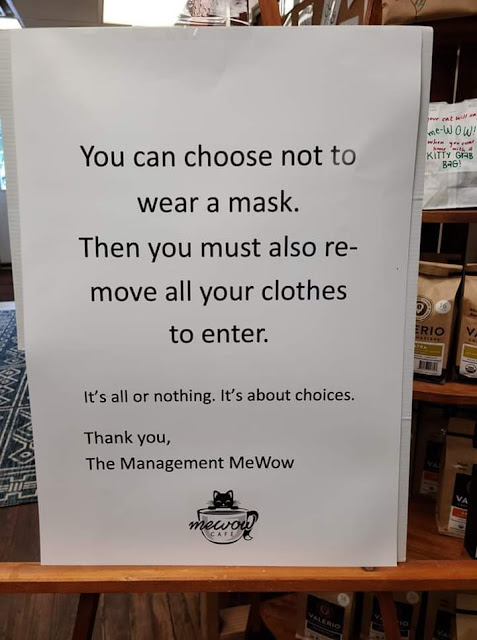 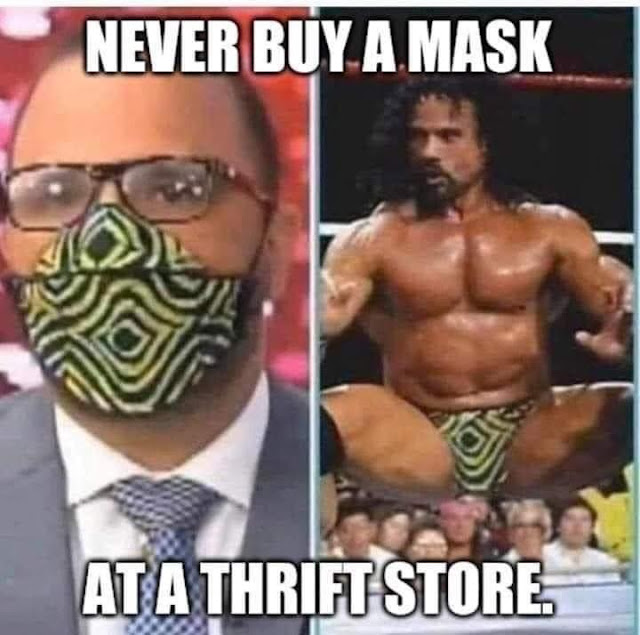 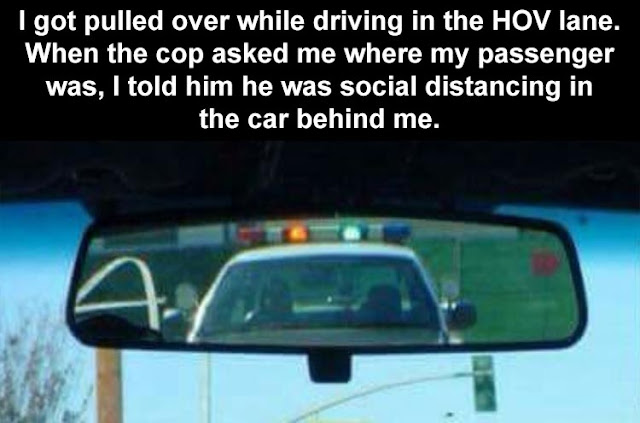 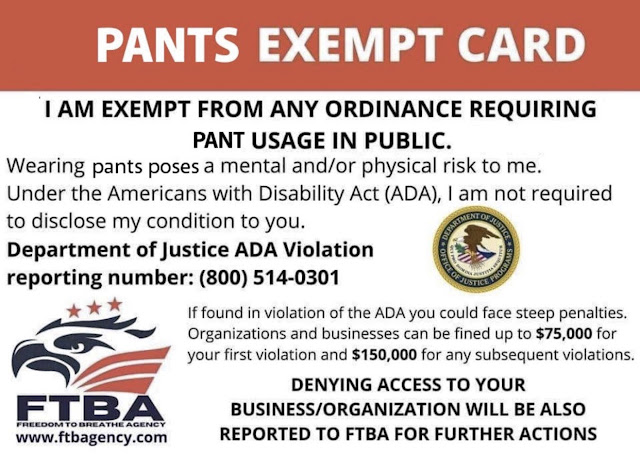 I think I could accept lying in bed dying of a car crash, or a fall, or even a disease, but I don't think I could bear lying in bed dying of voluntary stupidity. And that is exactly what it would be if you caught covid-19 from ignoring the simple urgings of EVERY expert in the world to WEAR A FUCKING MASK!!
DON'T BE STUPID...ON PURPOSE!!!
Jesus Christ, Y'all, we are Americans. We are the can-do people. We landed on the moon. We beat the Nazis. We had the balls to drop nuclear weapons to SAVE lives!!! We can do this. We can beat the only worldwide threat in our lifetime. All it takes is for you to wear a mask.
Will it work 100% of the time. No. But it will work enough so we don't overwhelm our hospitals.
Please, help me and mine out. Wear a fucking mask. Even if you think it is stupid...Even if you think it's a leftwing conspiracy...Even if you think (despite overwhelming evidence to the contrary) that it traps carbon dioxide or actually traps the virus, wear a fucking mask.
This is a gamble...and I am a gambler. With a mask, you risk nothing substantial but with wearing one you could, just maybe, defeat the greatest international threat of our lifetime.

I do NOT understand those that refuse to wear a mask.
Is it stupidity or the fact they are being told to.
F*ck them.
Towanda
PS: Thanks for a great read.

Regarding masks. Surgeons should not don masks when operating on those who believe that masks cause harm.
We should be taking names and be ready to oblige the mask deniers when the opportunity presents itself.