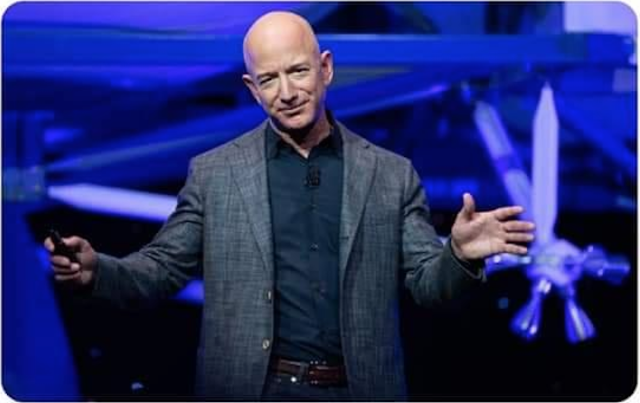 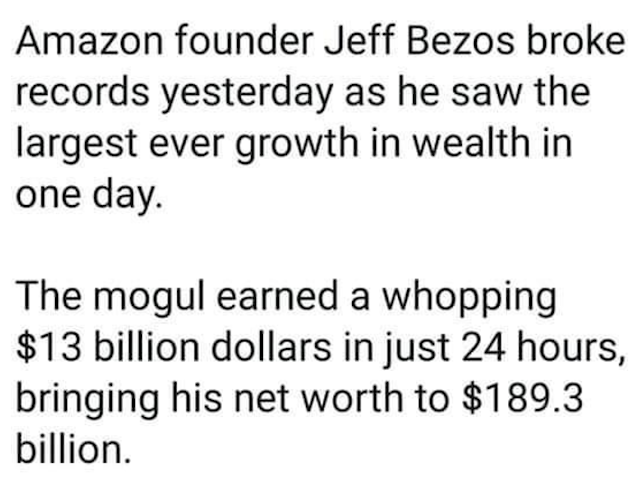 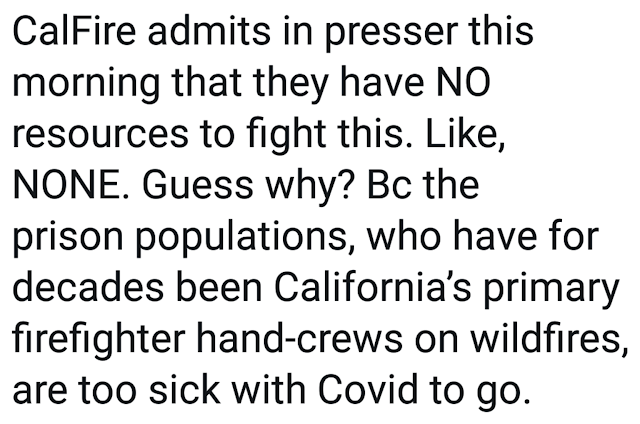 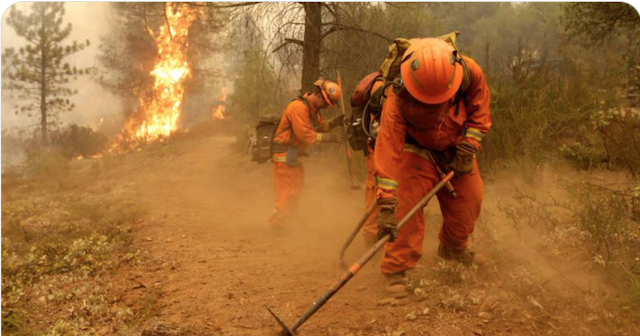 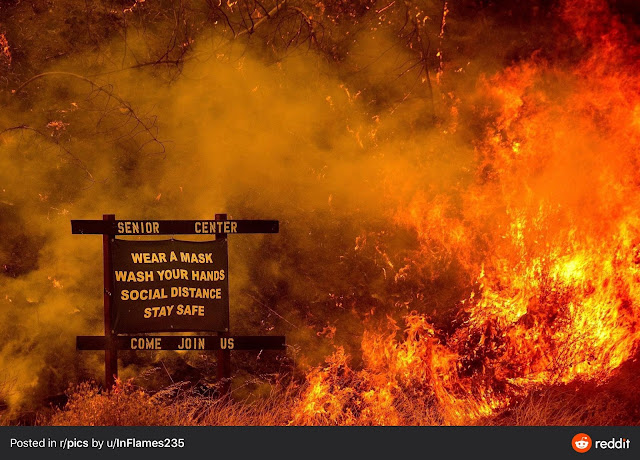 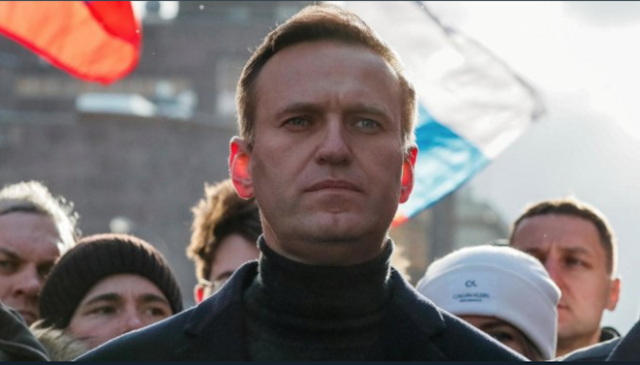 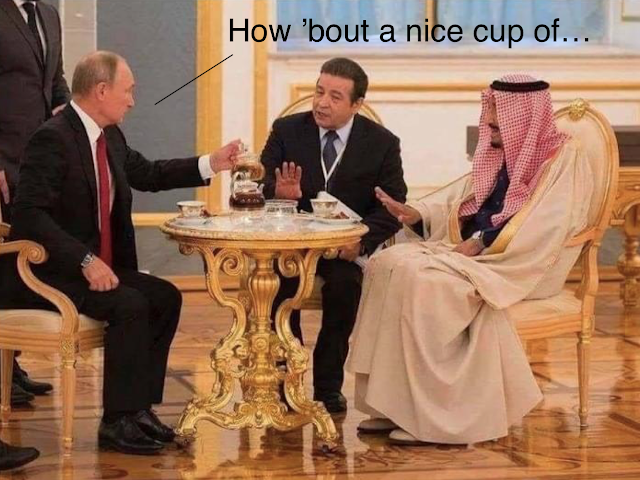 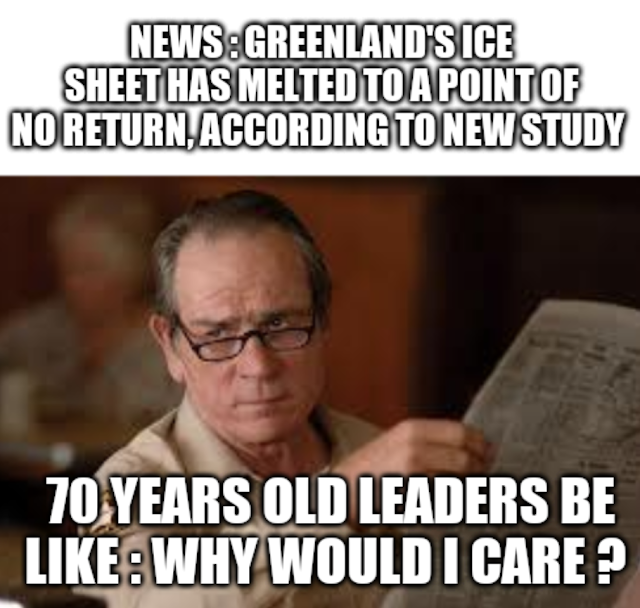 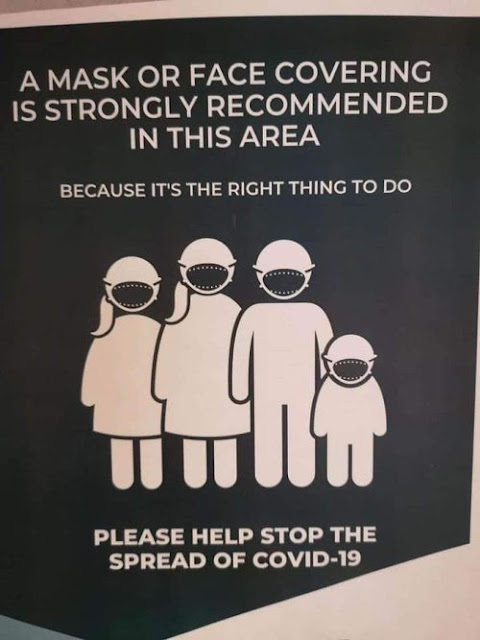 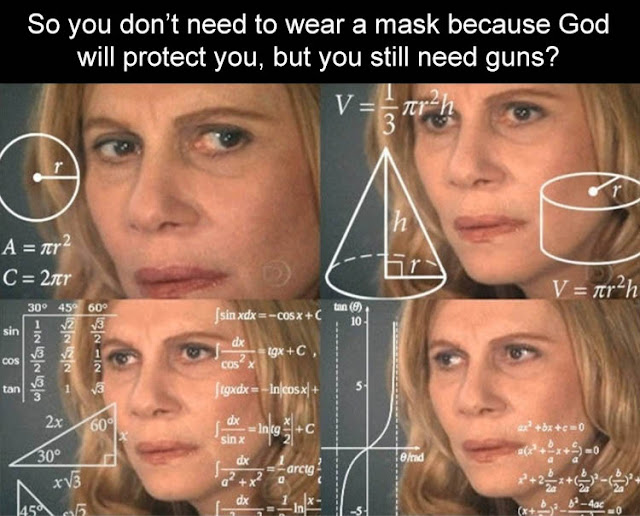 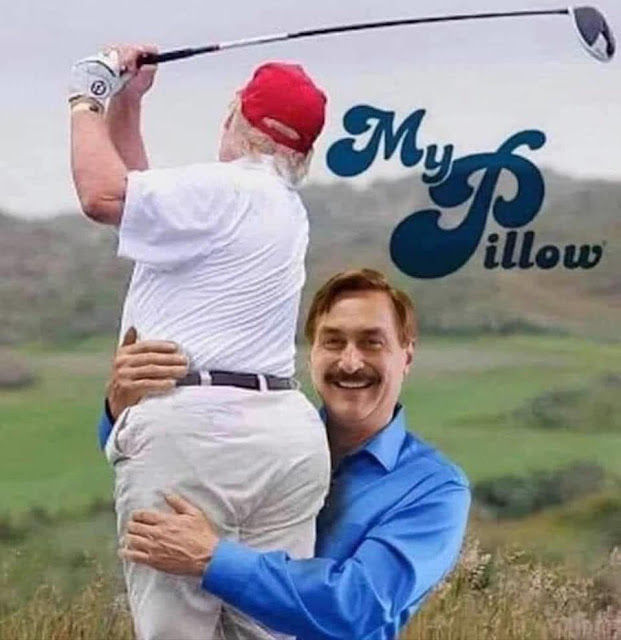 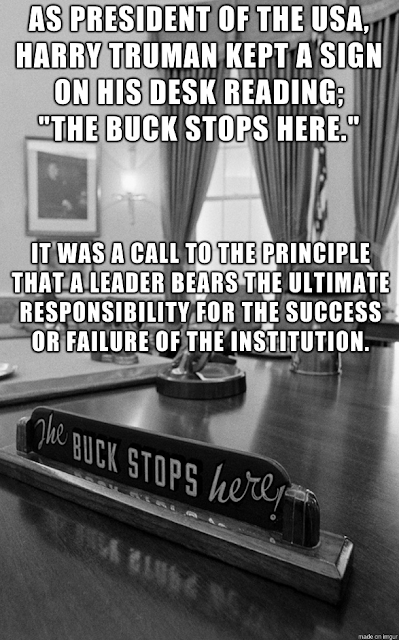 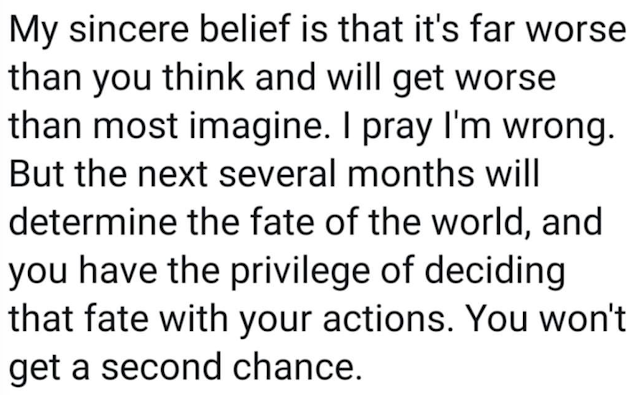 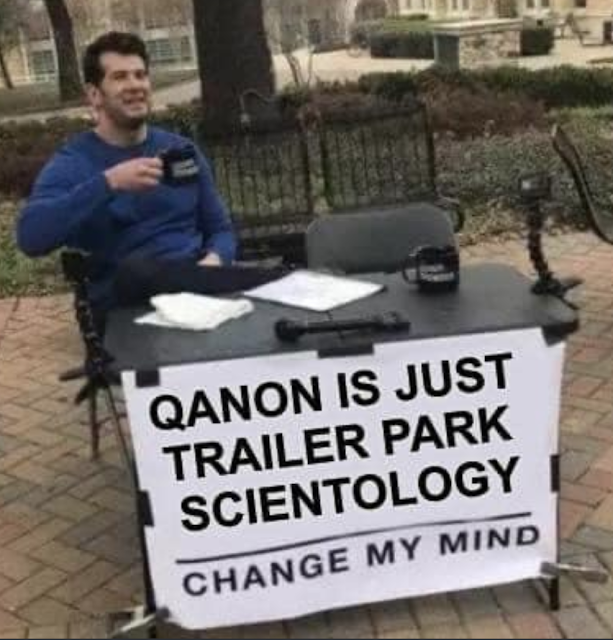 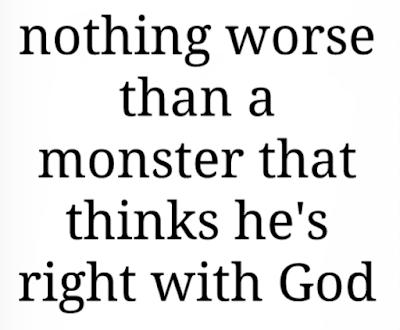 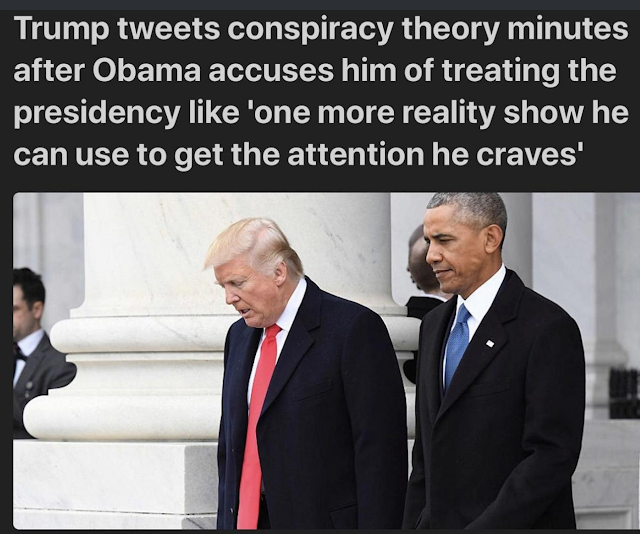 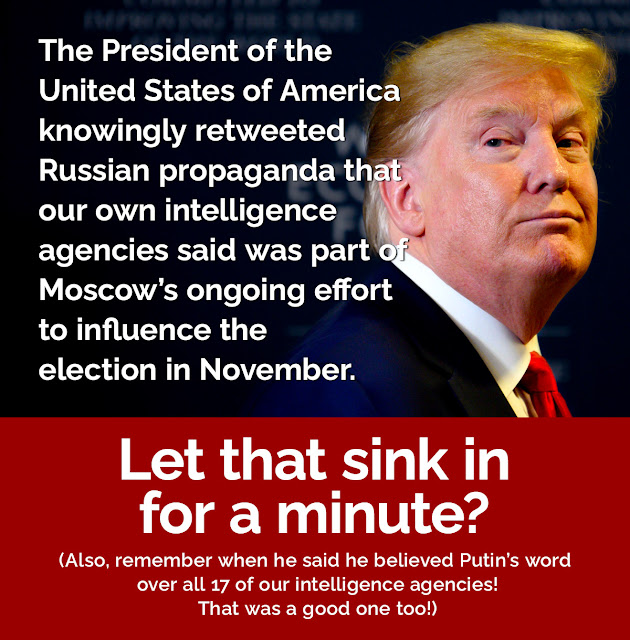 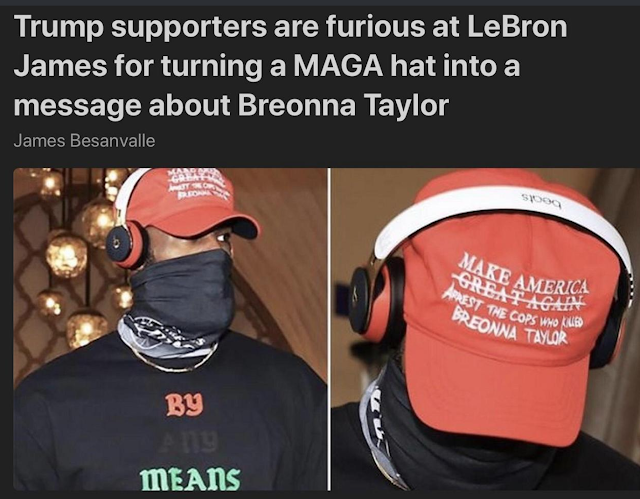 A commenter recently told me that BLM is Marxist.
Well, let's go to the videotape...
"The written work of Marx cannot be reduced to a philosophy, much less to a philosophical system. The whole of his work is a radical critique of philosophy, especially of G.W.F. Hegel’s idealist system and of the philosophies of the left and right post-Hegelians. It is not, however, a mere denial of those philosophies. Marx declared that philosophy must become reality. One could no longer be content with interpreting the world; one must be concerned with transforming it, which meant transforming both the world itself and human consciousness of it. This, in turn, required a critique of experience together with a critique of ideas. In fact, Marx believed that all knowledge involves a critique of ideas. He was not an empiricist. Rather, his work teems with concepts (appropriation, alienation, praxis, creative labor, value, and so on) that he had inherited from earlier philosophers and economists, including Hegel, Johann Fichte, Immanuel Kant, Adam Smith, David Ricardo, and John Stuart Mill. What uniquely characterizes the thought of Marx is that, instead of making abstract affirmations about a whole group of problems such as human nature, knowledge, and matter, he examines each problem in its dynamic relation to the others and, above all, tries to relate them to historical, social, political, and economic realities." 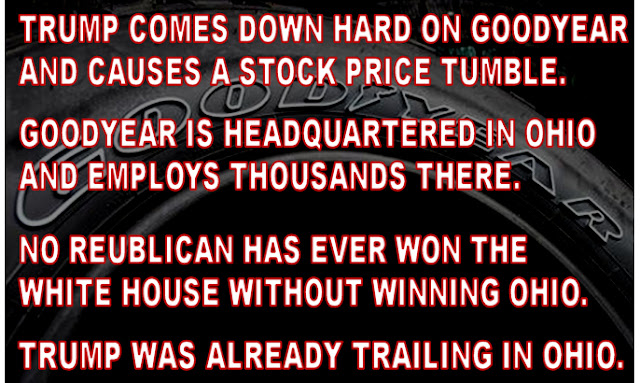 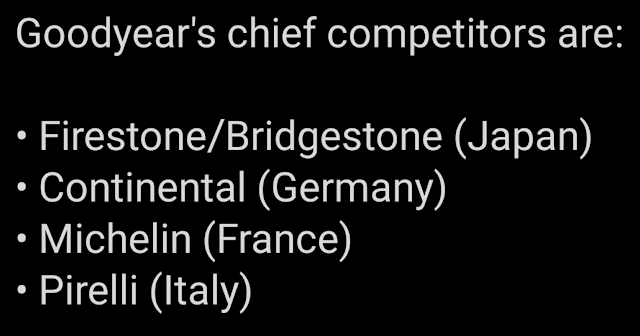 I'm going to have to send you elsewhere for these last two but I think they are worth it. 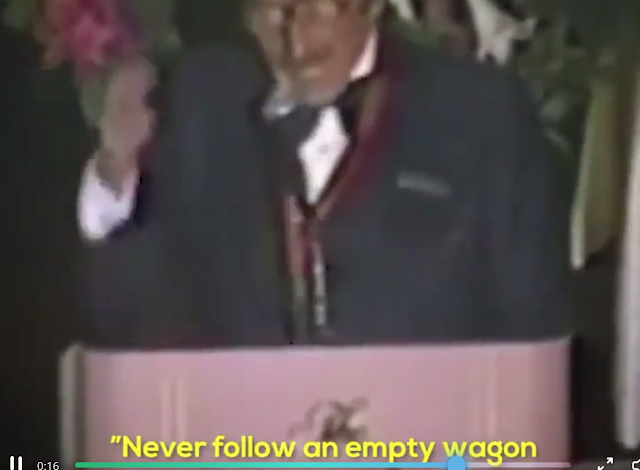 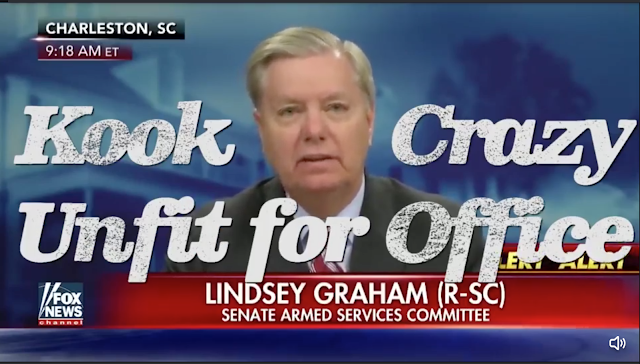 Cullors and Garza, co-founders of BLM, came right out and said they are trained Marxists. The purpose of Marx and Engels in writing the Communist Manifesto was to further the cause of Communism. They believed in the violent overthrow of Capitalism by revolutionary means. Look at the 10 main points of the Manifesto. Are "trained Marxists" now just peace-loving bunnies? Demonstrating/protesting against something does not involve attacking police, looting, burning down buildings, attacking bystanders, etc. How many buildings did MLK and his followers burn down? Whether they say it or not...whether they know it or not...BLM is following the Communist Manifesto.

How long has it been since BLM was founded? Maybe 7-8 years?
Questions:
1. In that time how much money have they collected?
2. How many neighborhood cleanups have they done?
3. How much has been contributed to food banks?
4. How many black children have been sent to college?
5. Any money spent on school supplies for kids in any grade?
6. Any housing help for poor black families.
7. How much spent on charter busses to get members to "protest sites"?
8. Where, oh where has all the money gone?

This commenter is 100% correct regarding the founders of BLM stating they are trained Marxists (at least for Cullors). While true, I think this conveniently shifts the point of the conversation away from the real issue...the issue of police brutality on black men. Regardless of political leanings, people from all backgrounds can take a stand against this. Do I support communism? Absolutely not. Do I support the message that the BLM movement is putting forth? yes. Just because the founders of the BLM movement are communist, that doesn't make me, nor the message, communist.