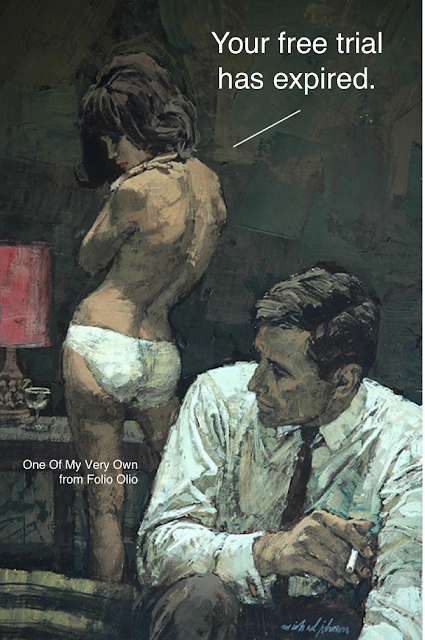 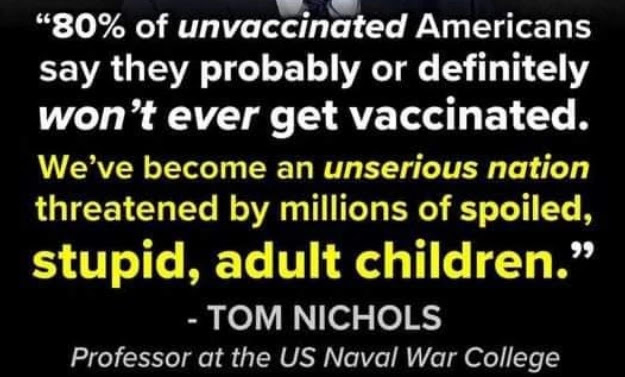 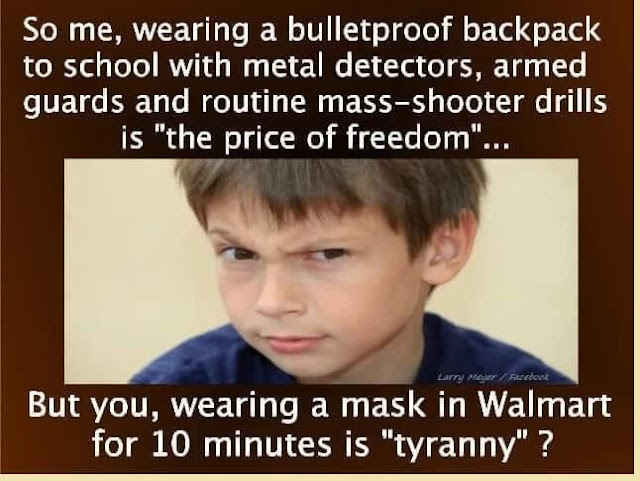 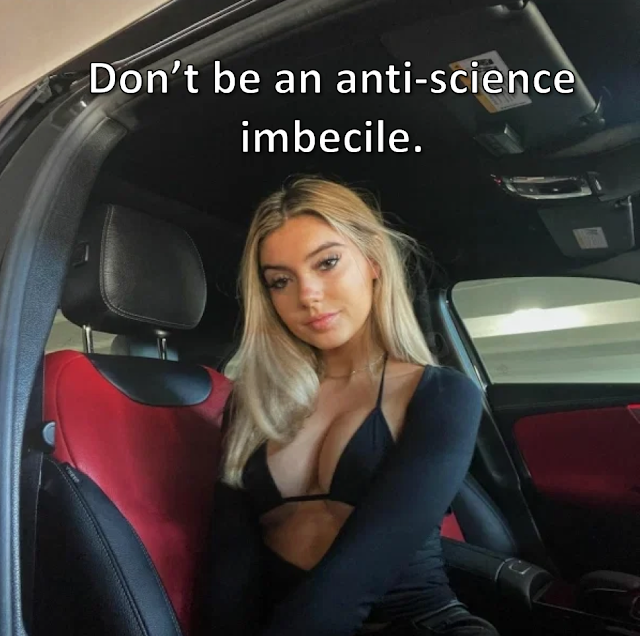 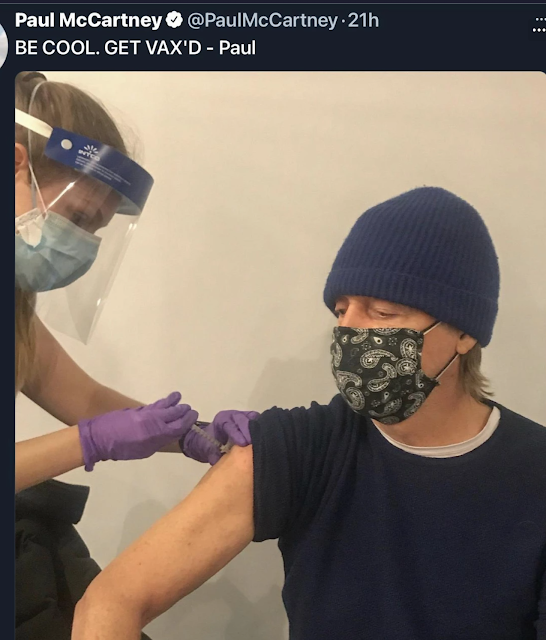 For my Southern friends...

If you are buying Smart Water for $5 a bottle it's not working. 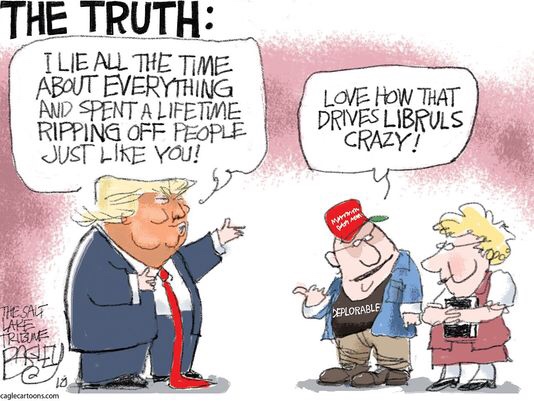 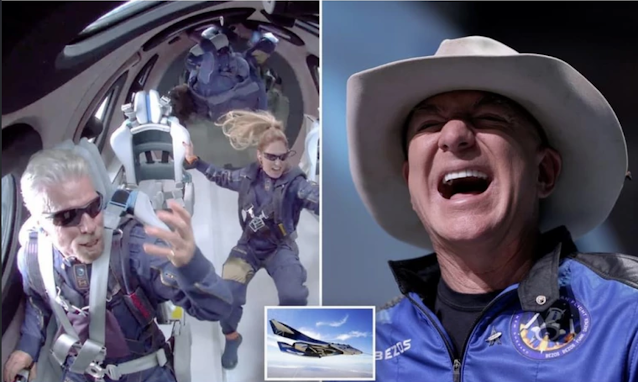 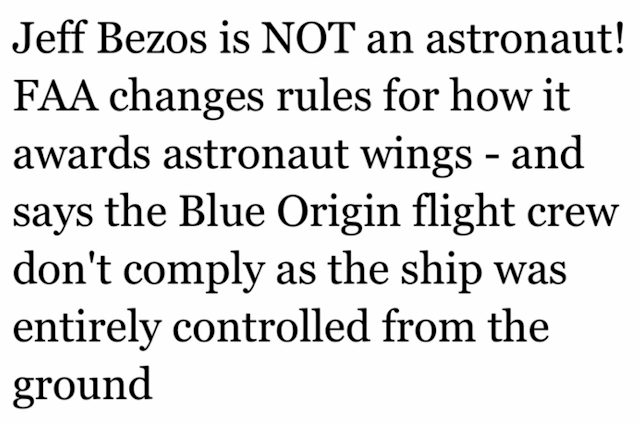 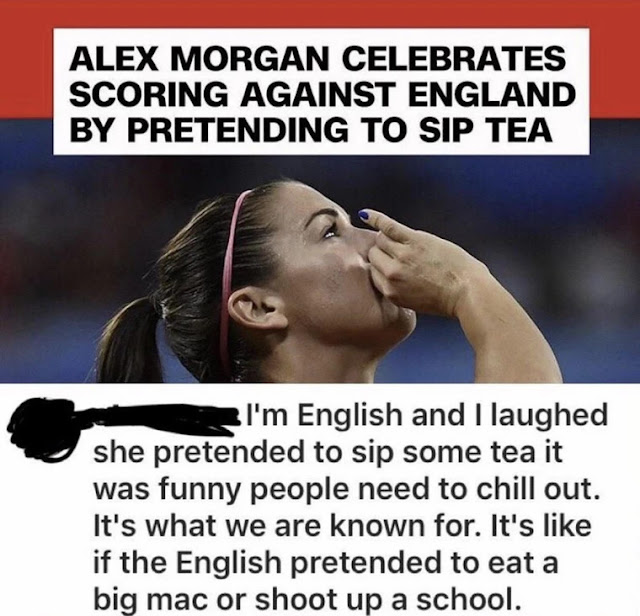 I was curious. I found out that it costs ~$6K. Here was part of the ad:

If a problem with your hair causes you to lack confidence and have low self-esteem then I think you have greater problems than your hair.

My next-door neighbor owns a shop that does that. He takes much of his work out in trade. His yard has been totally manicured by men with very nice hair.

One would assume he would have to have insurance out the ying-yang.

I've shown you something similar before but I just noticed something about this clip.

At one point he comes upon an arch of stones that are difficult to break loose. 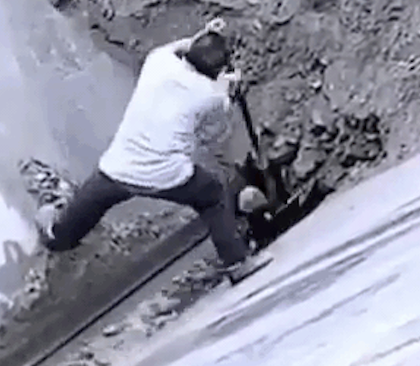 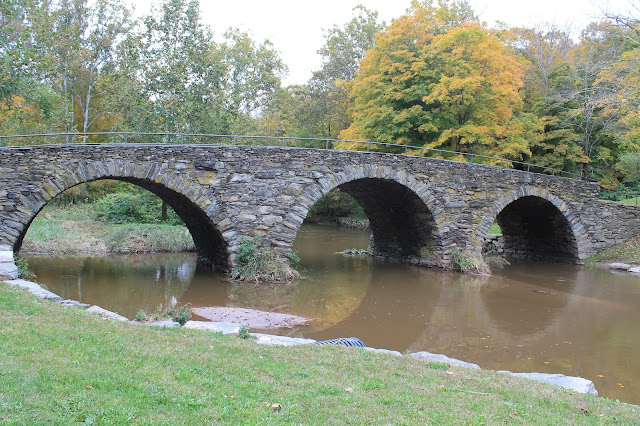 The more load you put on it the stronger it gets.

This is freakishly looped. Try to keep up...

If you forget your safe word, calling out the wrong name usually works just as well. 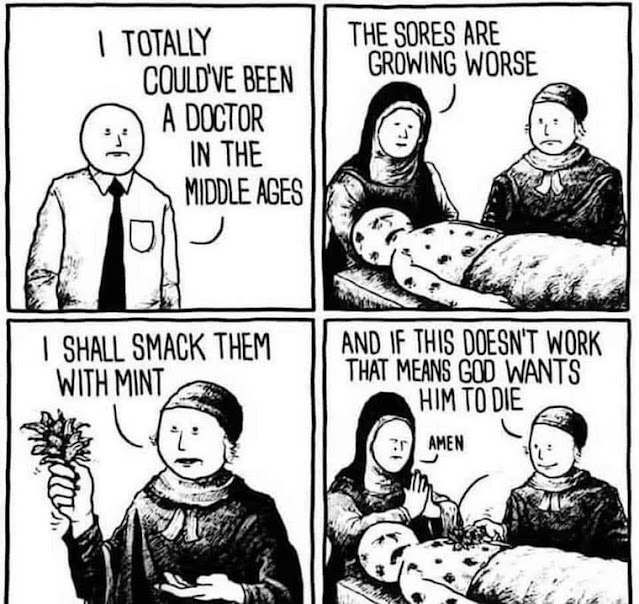 Spiders gonna be pissed when he gets home.

That was a lot of work for the spider(s). 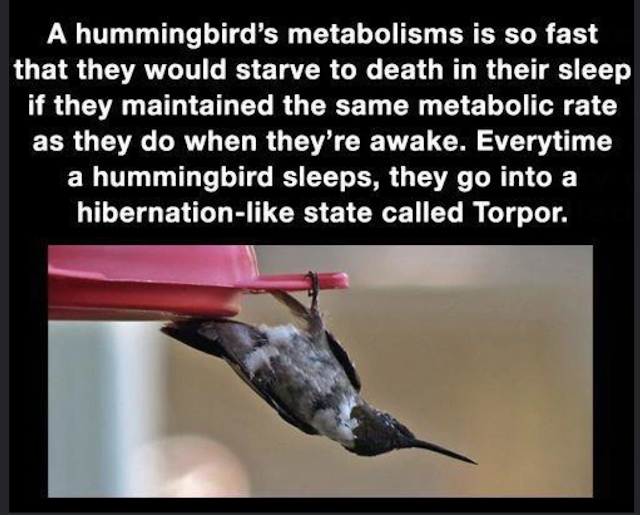 I had trouble believing that, but:

I see your fidget spinner and raise you a face in wolf's mouth...

Maybe my mom was right all those years ago. Maybe I won't be happy until someone loses an eye. Maybe that's what's been missing. 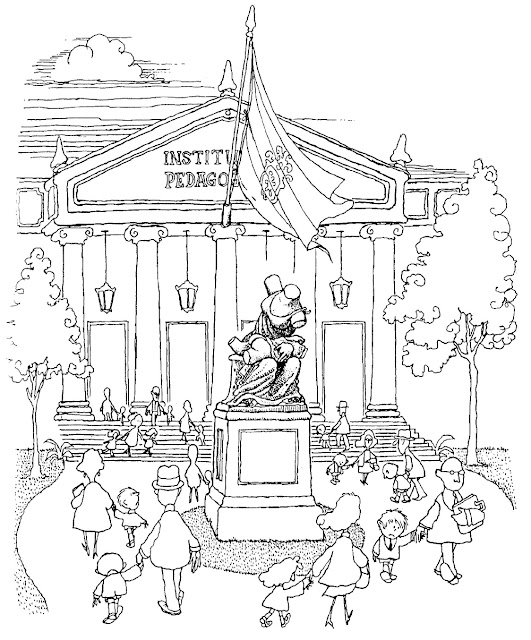 Think of what you learned or should have learned from each video.

When you meet her father... 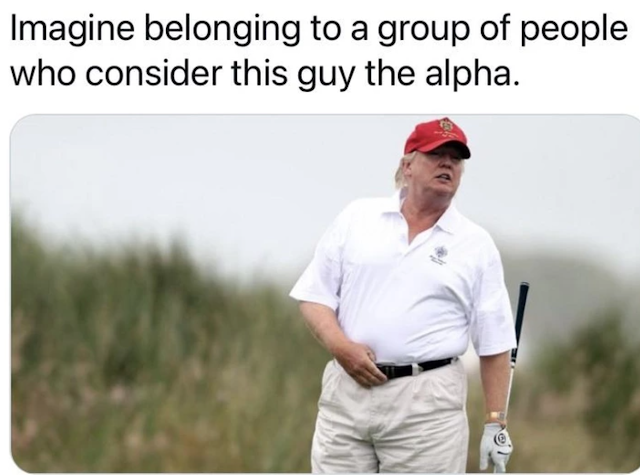 Not today, Lunging God of Death...

Takeaway: A- Stay alert when behind the wheel. B- Practice accelerated sphincter clasps to forestall soiling one's wardrobe.

Takeaway: A-Never allow riders inside a towed boat. B-Learn how to attach a trailer hitch! C-Jump out immediately before it gains speed.

Takeaway: When filming a rescue do not take the fat guy.

The moment of truth... 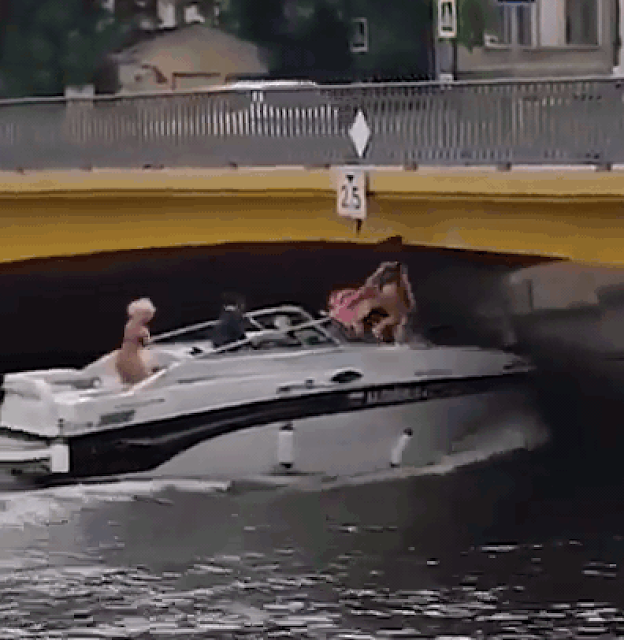 Takeaway: The captain of a boat of any size should ensure that all safety measures are followed.

Takeaway: Just assume that every driver on the road is trying to kill you.

Takeaway: The puncture from a thrown object will always point toward the thrower.

Takeaway: The harder the surface the more careful you have to be.

Takeaway: DO NOT do what he did. 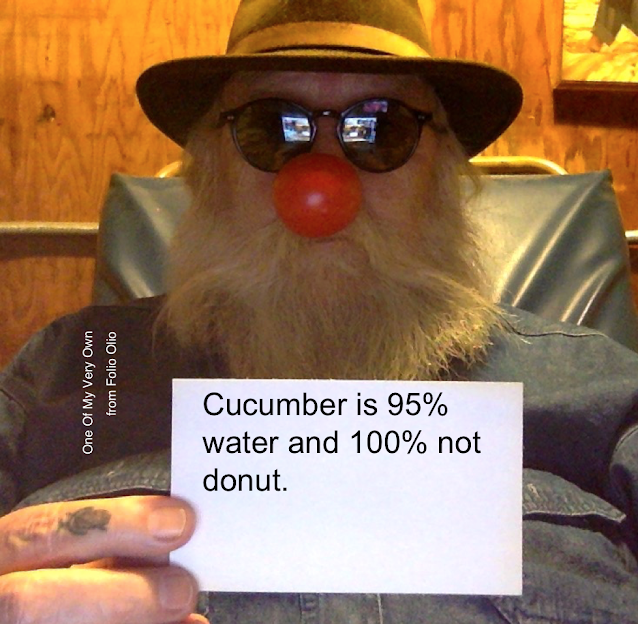 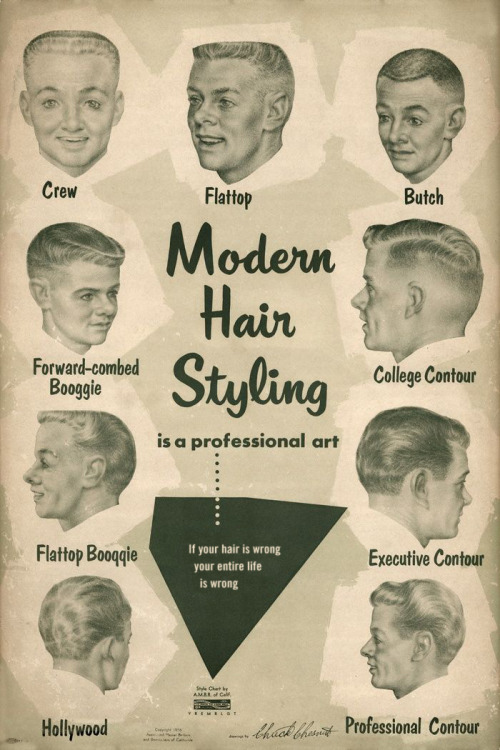 I think they are transporting nuclear material. 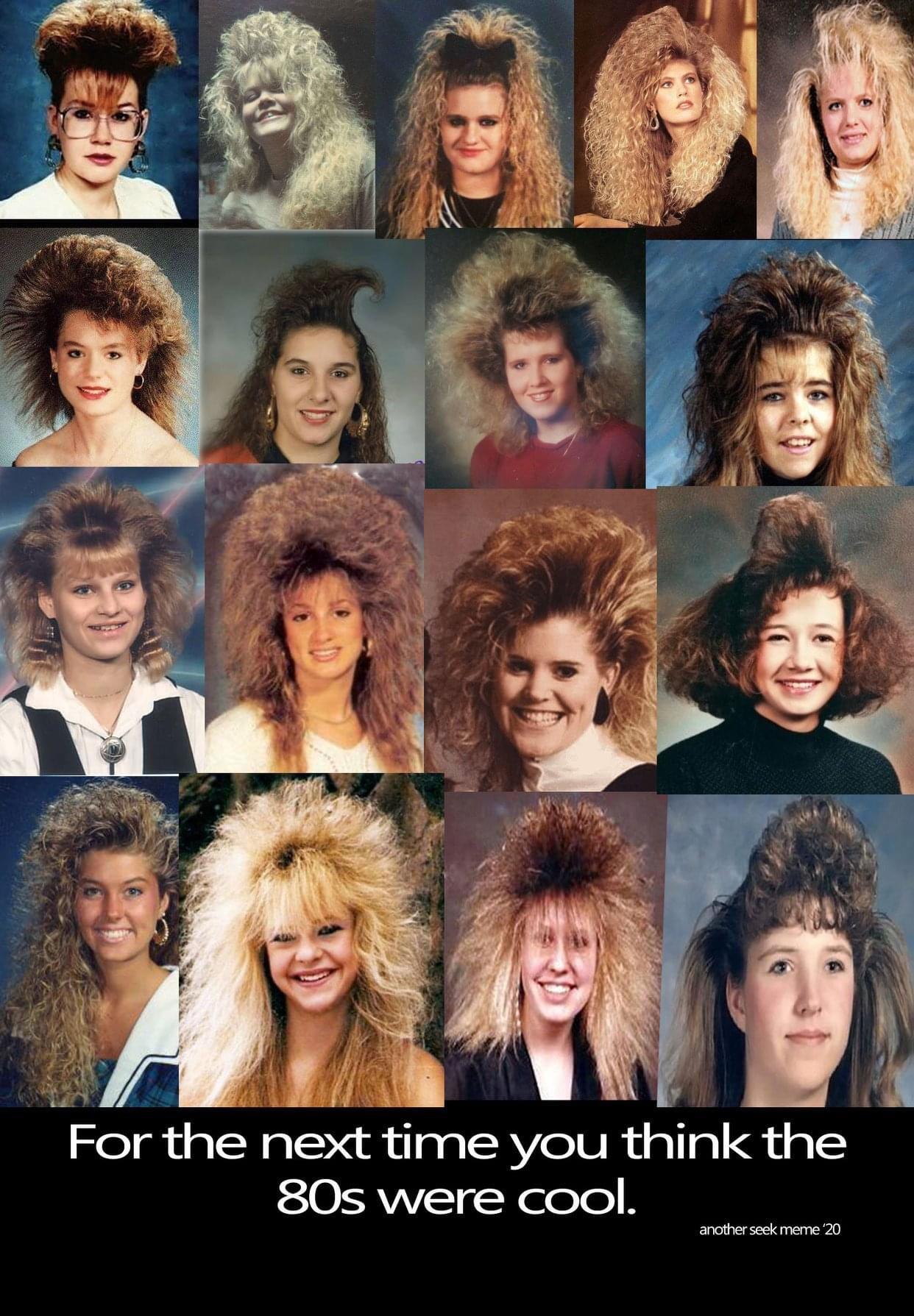 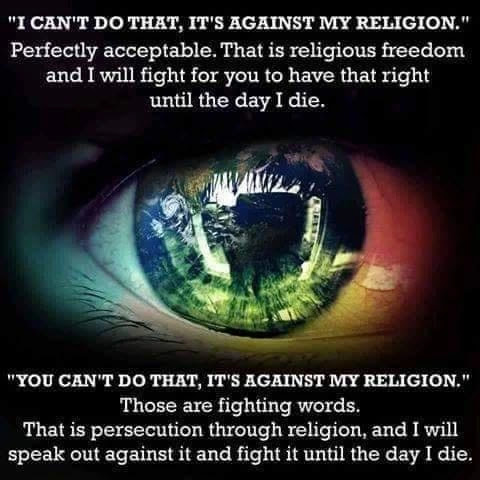 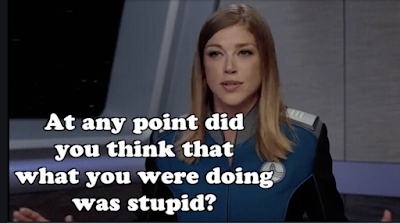 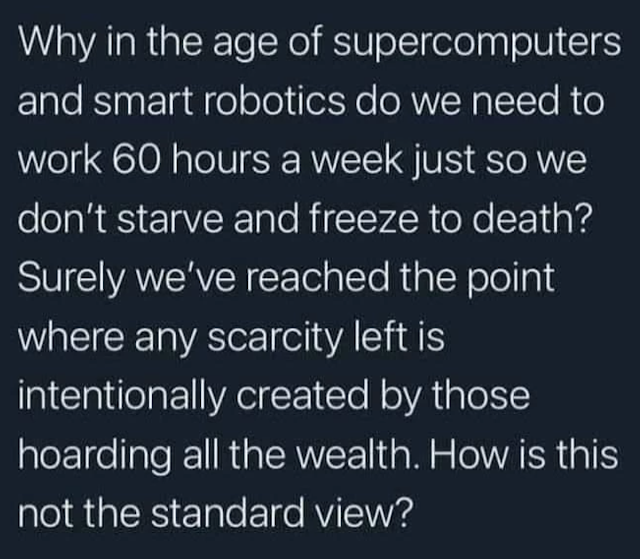 This is my old boss who taught me everything I know about short order cooking, bartending, and working my ass off. 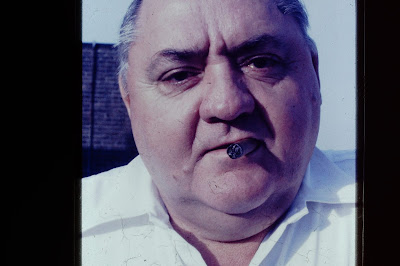 His name is Herb and I have lots of stories about that guy. Like the times I used him in my murals.
This is part of one I painted in Florida... 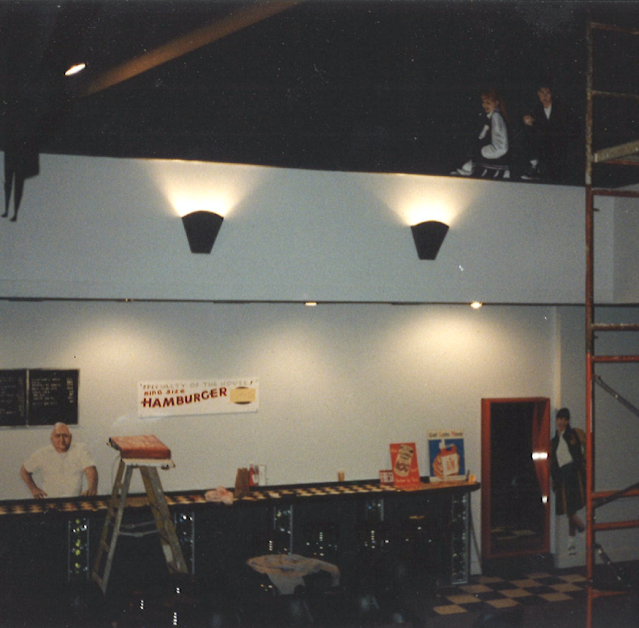 And this one in Columbia... 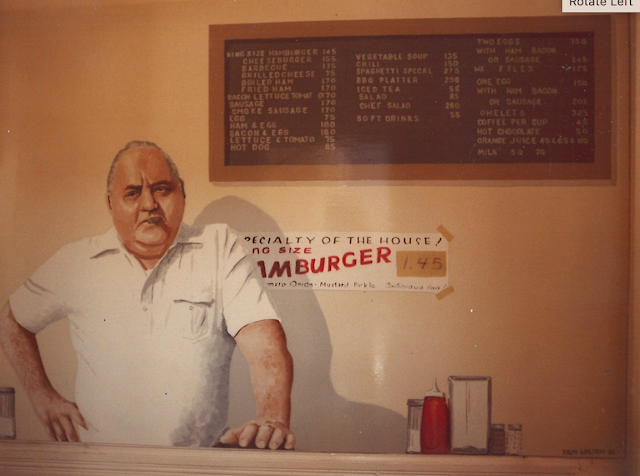 He once sold his bar and grill and on his last day he held out a hundred dollar bill as a thank you gesture but when I reached for it he pulled it back and said, "But only if you get a haircut." I refused. Then the customers began to toss money into the hat with the same stipulation. I refused hundreds of dollars in untaxable cash even though I needed the money desperately. Fuck those pricks.

That's what it was like in the hippy 70s. Conservatives thought we needed "fixing" even though we had foretold EXACTLY what would happen in Vietnam...we fucking lost and those 50,000 American boys died in vain.

And Biden is better? It says a lot that even Biden's dog wouldn't listen to him. The German Shepherd that broke his foot and was involved in at least two biting incidents with staff members.

On another note, why are German Shepherds so popular with KKK and other white supremacists? Is it the affiliation with Nazi Germany? In 2008 Biden insisted on getting a German Shepherd pup against his wife's wishes. Meh, it's probably just a coincidence.

Then again, it still baffles me that people were so intent on framing Trump as a white supremacist when a stronger case can be made for Biden. Biden gave the eulogy at the funeral for former KKK recruiter, Sen. Robert Byrd. Biden took credit for drafting the 1994 Crime bill that affected blacks disproportionately. Biden who eulogied in 2019 Sen Ernest Hollings who openly referred to blacks as "darkies" and "savages." Biden who called noted segregationalist, Strom Thurmond, one of his closest friends. Biden, who argued against school integration because he feared his kids attending schools that would degenerate into "concrete jungles." Biden who, in 1993, spoke in support of the KKK Women's Auxiliary Group, The Daughters of the Confederacy. You will find videos on YouTube where Biden speaks disparagingly against East Indians (e.g. his 7-11 comment), Jews (referring to Jewish "shylocks") and blacks.

Dear D'Ascoyne, I once had a commenter tell me that Republicans can't be racists because Lincoln freed the slaves. That's all well and good but I'm not so interested in what my father's and grandfather's generation did. I'm interested in what is happening now...today. So, with all due respect, let's ask the KKK and Nazis which party most aligns with their values. If we can trust the Confederate flags, anti-Semitic T-shirts, racist name-calling, etc of the Jan. 6 insurrectionists, then they have voted loud and clear.

What this Anon said was "Everyone should be reminded how democrats owned slaves and republicans freed them. BTW Lincoln was a republican and was assassinated by a democrat."

"I'm not so interested in what my father's and grandfather's generation did." that's not exactly what you said about CRT. We need to keep this slandering BS out of the class room. My grandparents came to US in 1910. None of my ancestors owned slaves or knew anyone who was a slave or even anyone who picked cotton. How far back do you want to go to demean whites? The truth, if it wasn’t for european whites we would be living in mud huts. I think that any decedents of union soldiers who died in the civil war should be paid reparations. That’s “fair”. I’m no Trump fan but they are all grifters and liars, Biden and both sides.

D’Ascoyne…well said; I agree with everything you said except you left out that Biden’s dog committed suicide. Word had it that he couldn’t take it anymore. Speaking of dogs…I once saw one that bite a lib and the dog had to lick his own ass for a week to get the taste out of his mouth.

There has been a covid outbreak on a Carnival ship where every guest and crew member had been vaccinated. Zero unvaccinated on board. It goes against the narrative that the reason for “breakthrough cases” is too many unvaccinated people. Not to worry; the CDC and flip flop Fauci will generated some type of bovine organic fertilizer explanation which will, of course, change as “THE SCIENCE” changes.

BTW: I know I’m inviting more insults but WTF is an Anon. I just found out what “cis” is. Asking for a friend. Cheers

Fresh off the presses: Most if not all at Obama's just friends 500+ party are not wearing masks. SNAFU "rules for thee but not for me"

Dear Carnival Anon (Anonymous), I'm sure you are aware that GETTING covid and DYING from covid are two different things. Have you not been listening to a thing the experts are saying? Ask you own fucking doctor for Christ's sake...or do you think he/she is another inept expert?

Dear Obama Anon, You haven't been listening. We are asked to wear masks again BECAUSE of the unvaccinated. Yes, my vaccinated ass can get it and can spread it but I won't die...THE UNVACCINATED WILL! This isn't rocket science. When the world is in danger we should all take every measure available to beat the threat.

Ralph, my friend. Your reframing of the subject actually reveals some prejudices. All I did was point out that the media has been trying to tie racist innuendo to Trump while burying factual information about Biden. I'm not even making the case that it is even meaningful.

Progressive leftist thinking has become so ludicrously reductionist that anybody who dares to even question the most extremist "woke" assertions about gender, race relations, immigration or whatever virtue signal of the week that is in vogue, gets labeled as "republican" or "right adjacent" even if their fundamental beliefs on, say, universal healthcare, environmentalism etc. are unquestionably left. It is frankly comical that folks like, Jimmy Dore, Tim Pool and Joe Rogan, who have always been politically liberal or left-leaning are now accused of being "right adjacent" and thus targeted socially for cancelation - just for questioning the mainstream narrative.

As to your last point, when left extremists imply things like anything short of open borders amounting to racism, you don't need to be a white supremacist to want to question the argument. But it shouldn't be surprising that the voice of the outspoken radical left on issues like this is enough to make leftist thought repulsive to, say, the KKK just on the basis of single issues like this. But this doesn't mean that open borders is a good policy.

It could also be that the KKK, is just as prone to sophomorically reductionist thinking when they favor the right. But that is a pretty low standard. You can do better.

There is a lot I don't like about Trump. I didn't vote for him, but I'm not so rabidly partisan that I refuse to acknowledge that the mainstream media has, for 4 years, demonstrated relentless corruption in their persecution of a sitting president. Since the 2020 election, we are still discovering how many of the biggest news stories were actually complete fabrications (e.g. Russiagate, Russian bounties on US troops etc.)

It's so convenient to hurl terms like, "anti-Semetic" or "racist" in the playground of public discourse. Say what you like about that asshole, but I'll give credit where it is due. Trump was the only president to dare to move the US embassy to Jerusalem. I think that speaks more than decades of empty platitudes.

But if you wish to stand by your argument about moral alignments, let us not forget that, white nationalist, Richard Spencer, openly throws his support to Biden and the DNC over Trump, despite Biden's attempts to disassociate himself.