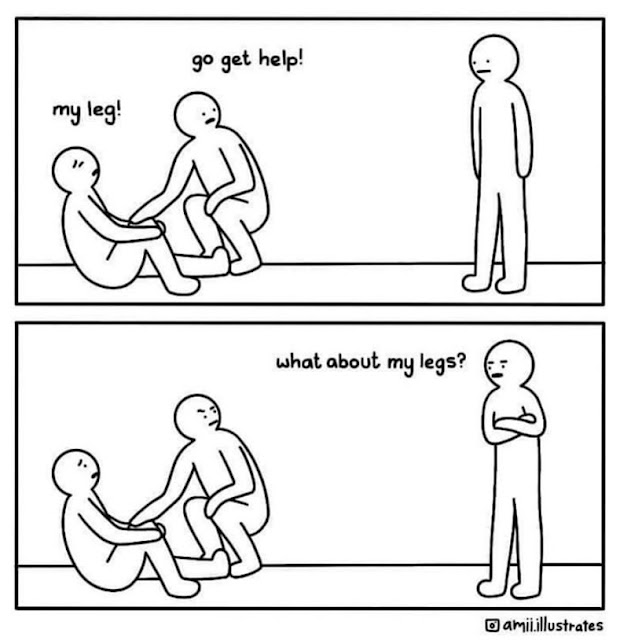 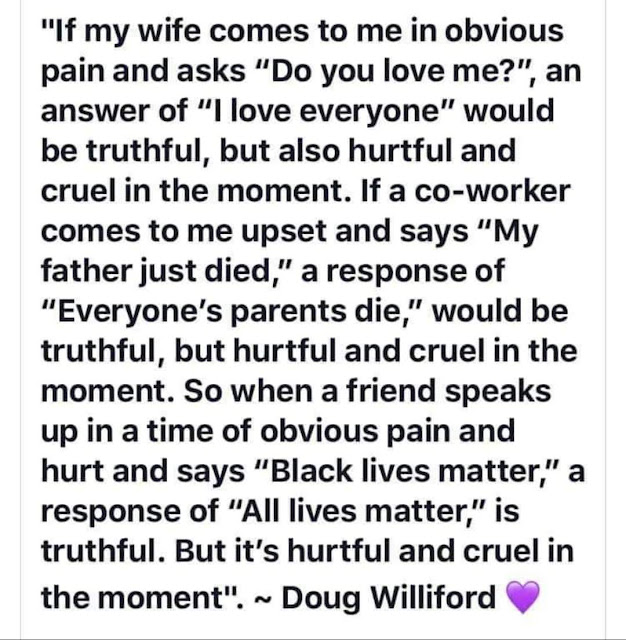 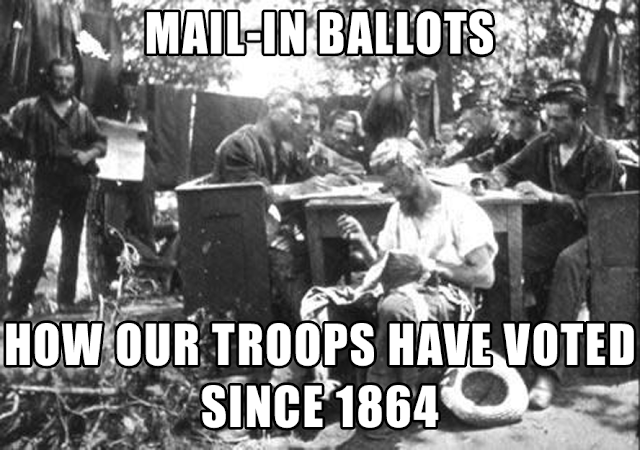 If you think mail-in ballots will foster fraud it is up to you to PROVE IT. Many states have allowed mail-in ballots for years and there is no evidence of foul play.
=== 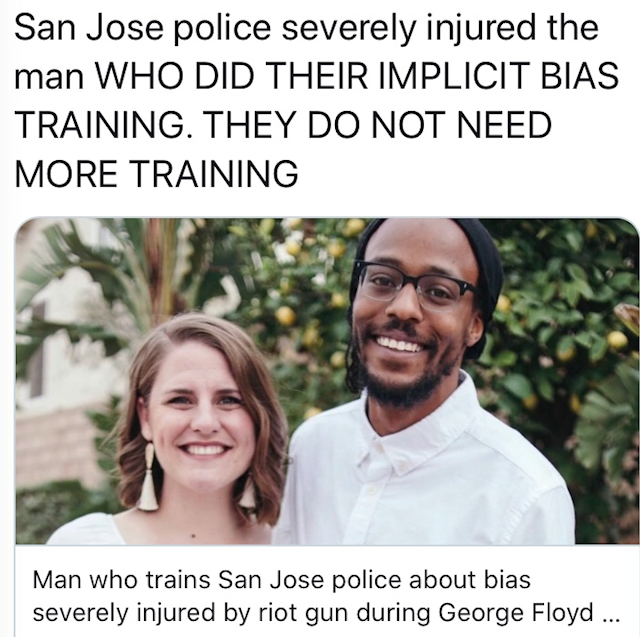 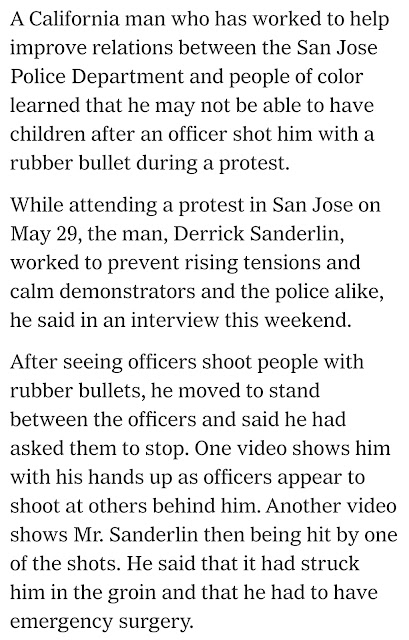 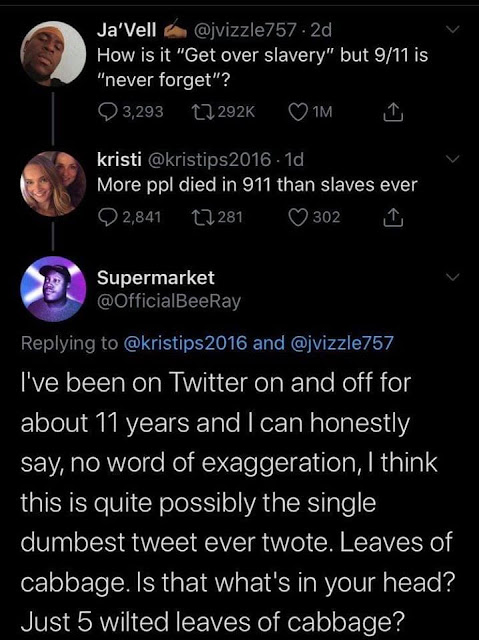 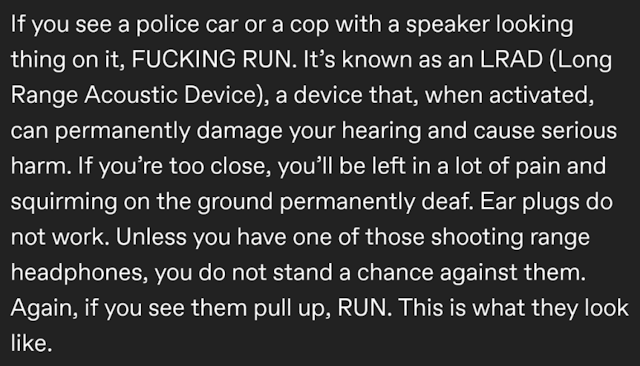 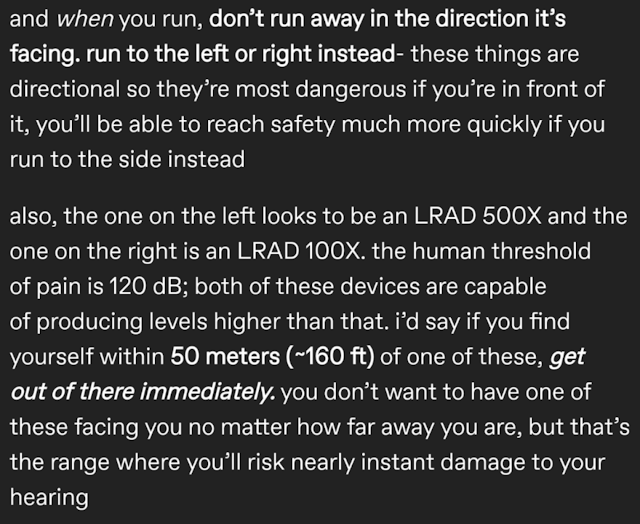 NOTE: I have no idea if police department even has such equipment. Proceed with caution.
===

Racism is a blot on our whole culture and must be resisted. 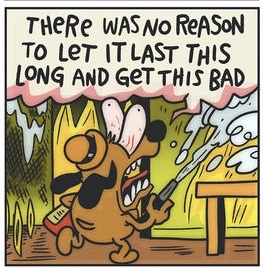 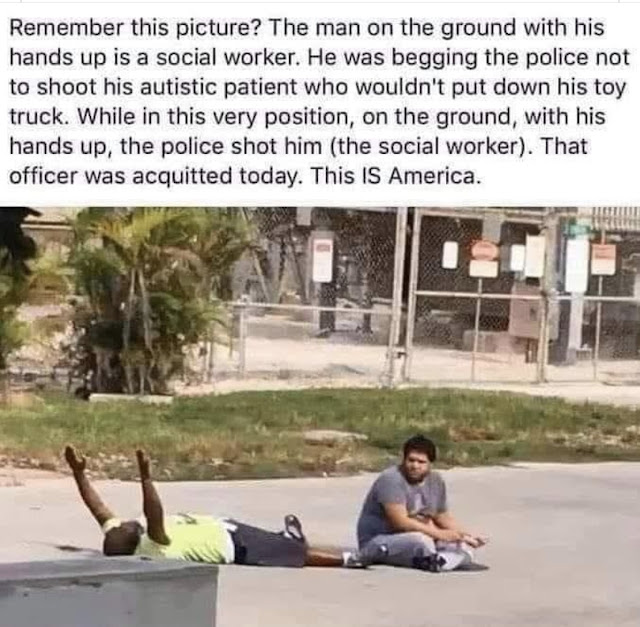 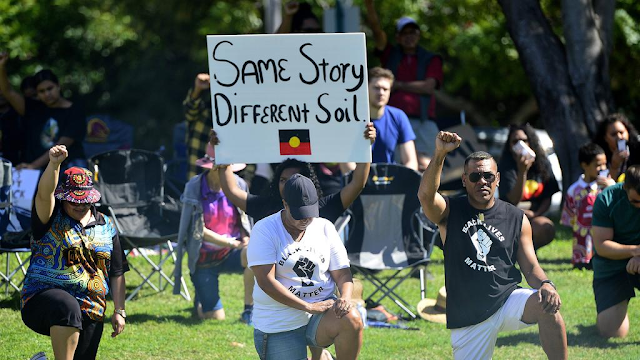 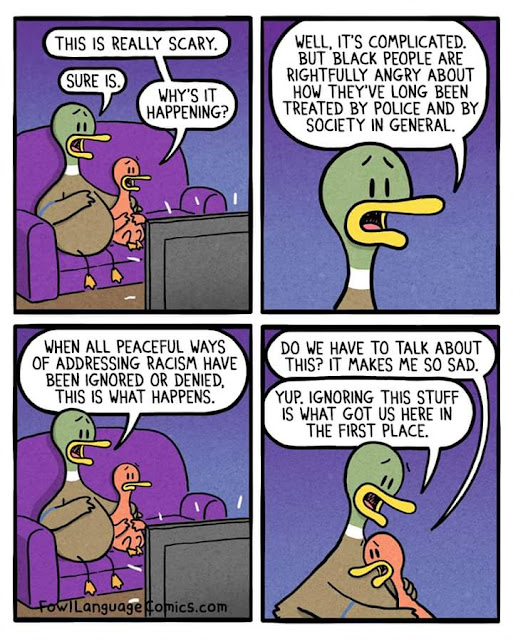 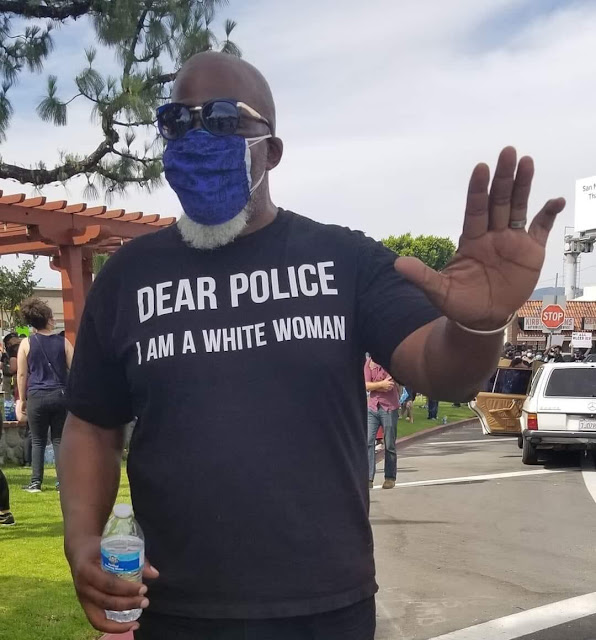 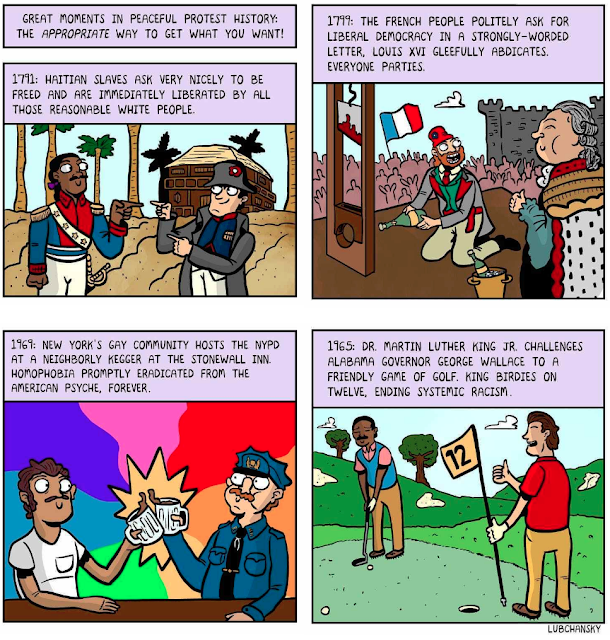 In all fairness MLK was non-violent.
=== 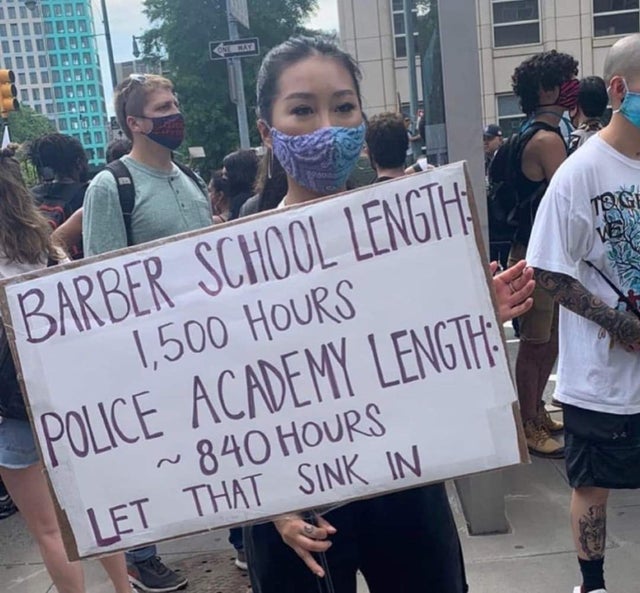 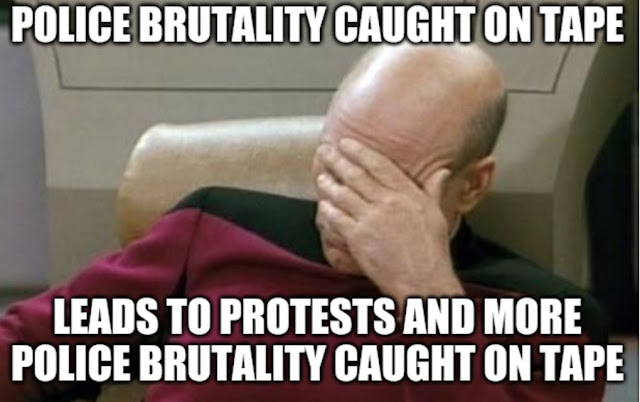 Think it is an exaggeration?
Do you think this was necessary? 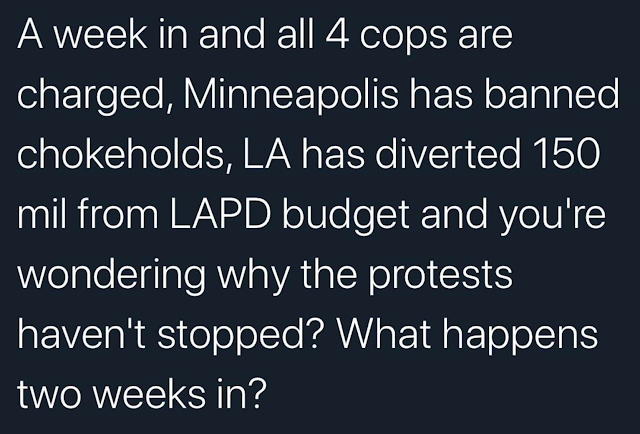 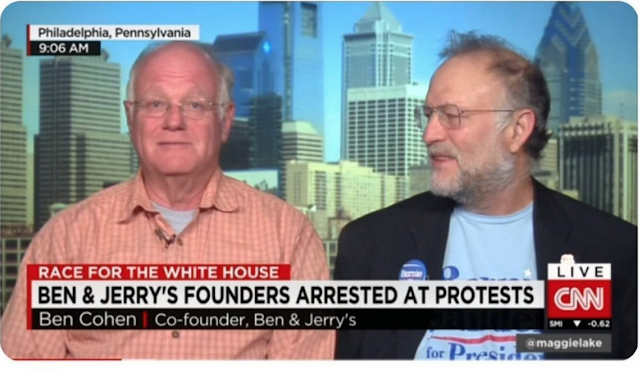 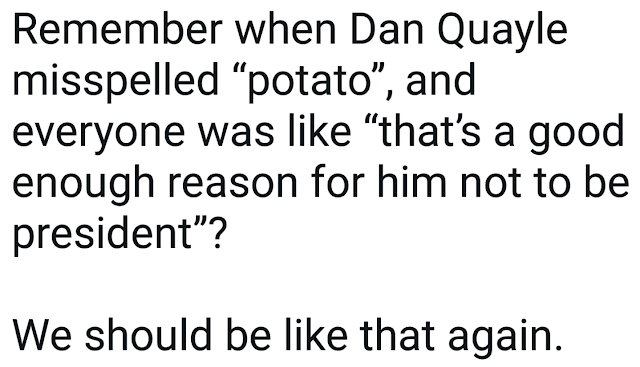 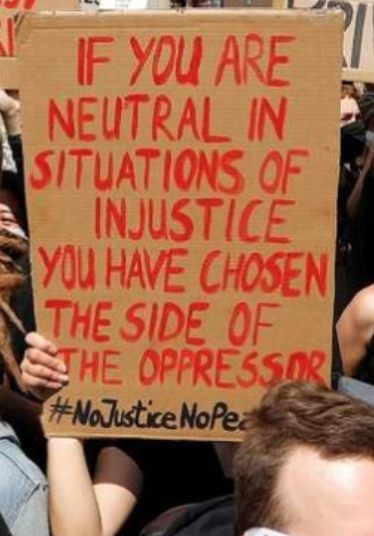 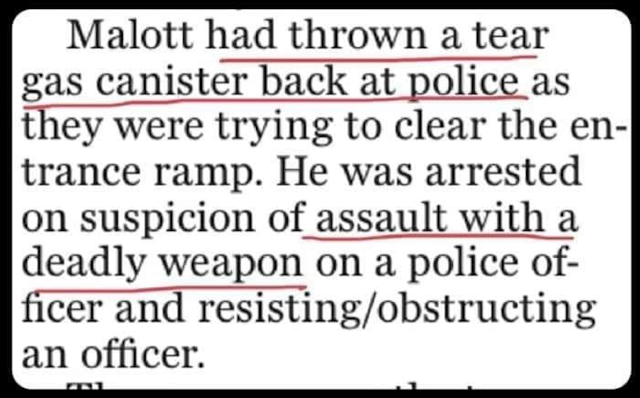 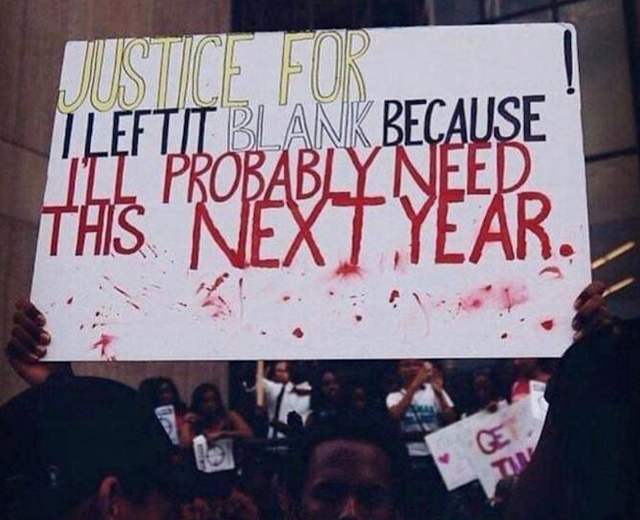 It was stated that this sign is six years old.
=== 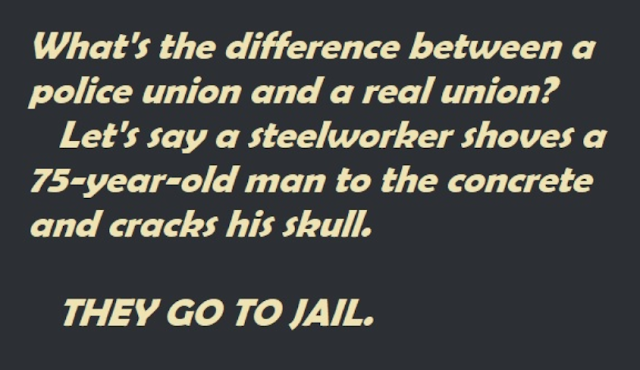 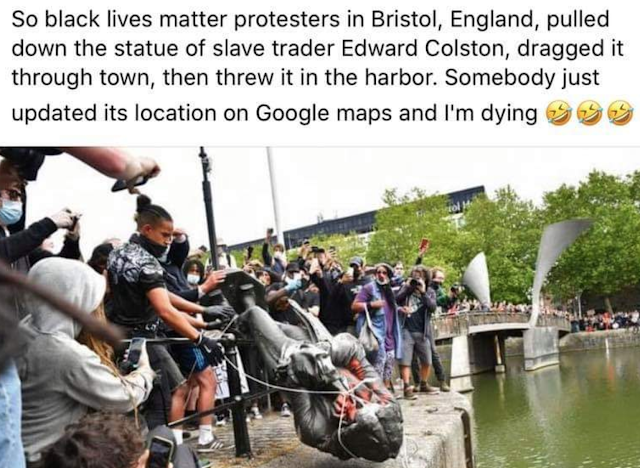 Effect of bad cops on the culture of a department.
The illustration above visualizes a social network. Dots represent officers, linked by lines of complaints. Most officers register few complaints and sit on the outside of the network. But a small portion of officers at the center of network behave differently than those on the outside.  And the bad officers get worse and tend to work together.  Invisible Institute/The Intercept
SOURCE: CLICK HERE
=== 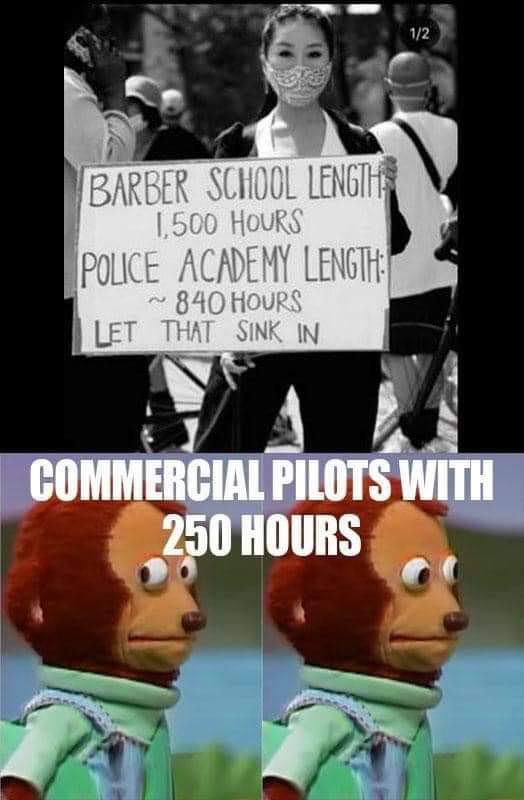 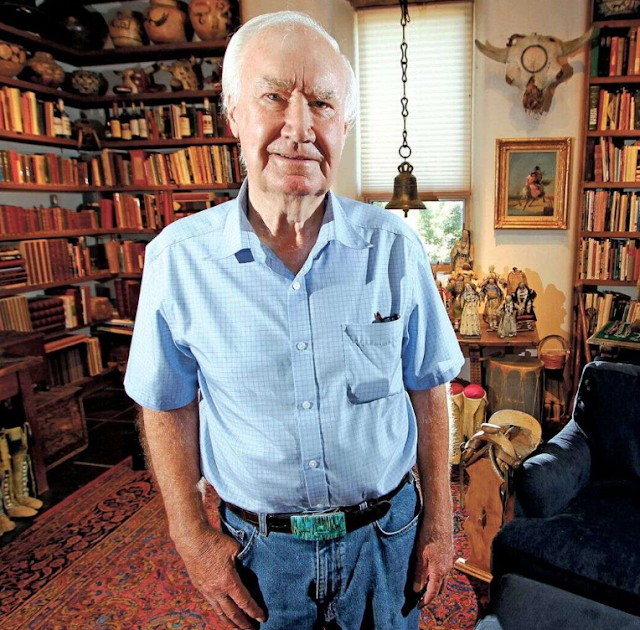 Ten years ago, Forrest Fenn gained a cult following when he announced that he had hidden the chest somewhere in the Rocky Mountains. He inspired tens of thousands to set out in search of his treasure, but the prize eluded everyone -- until now.
A man, who wished to remain anonymous, had discovered the chest a few days ago. The unnamed hunter sent Fenn a photo of the chest to confirm his discovery.

My nephew looked for that.

The folks pushing hard for ALL to receive a mail-in ballot, regardless of any physical problems, are the same folks pushing very hard against voter ID. As some of the signs say, "Think About That". Mail-in ballots have been sent to wrong addresses, dead people, have been stolen, etc. etc. Using our troops as an example is apples/oranges.

Would you please send the sources from which you got your information. And remember some states have been voting by mail for years.

And don’t forget, even Trump voted by mail for the latest primaries in Florida