CORRECTION
The Occupation of the Malheur National Wildlife Refuge started on January 2, 2016, while Barack Obama was still president. Donald J Trump wasn’t sworn As the 45th president of the United States until January 20th, he had the issue resolved shortly after taking office.

Thanks to the Gentle Reader who brought that to my attention.
===

Social distancing and masks before yelling at each other...

The mascot was doing its antics among the cutouts. 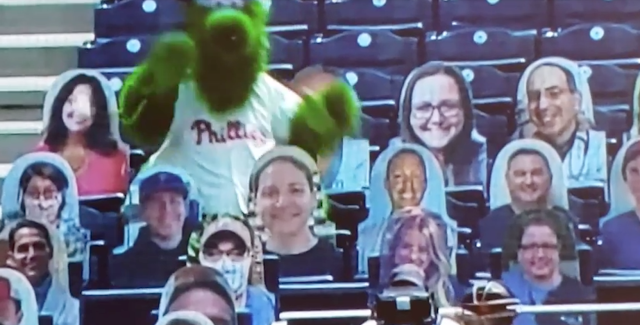 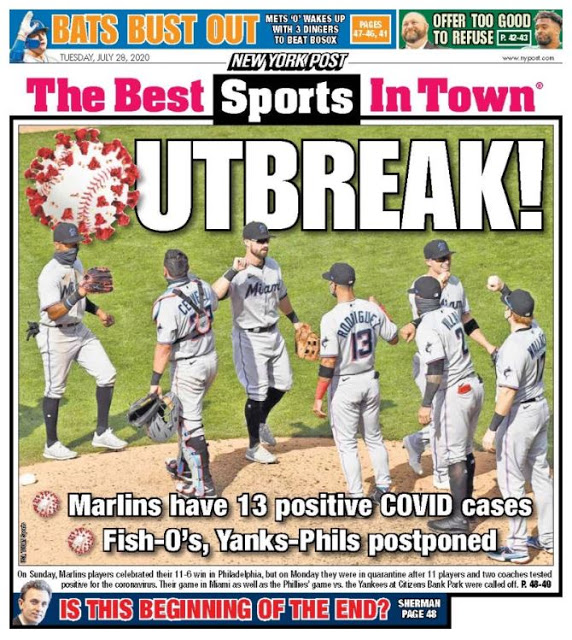 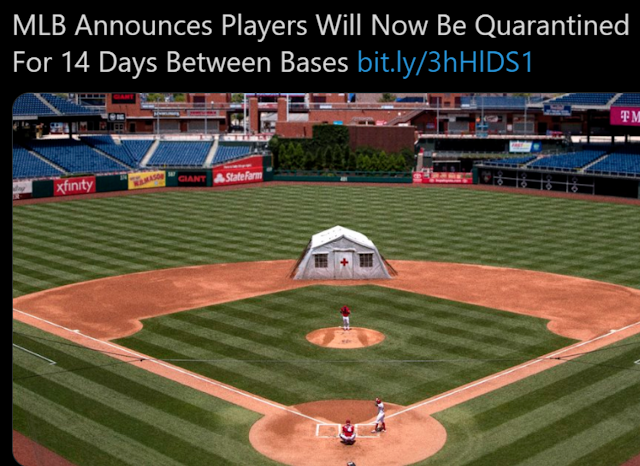 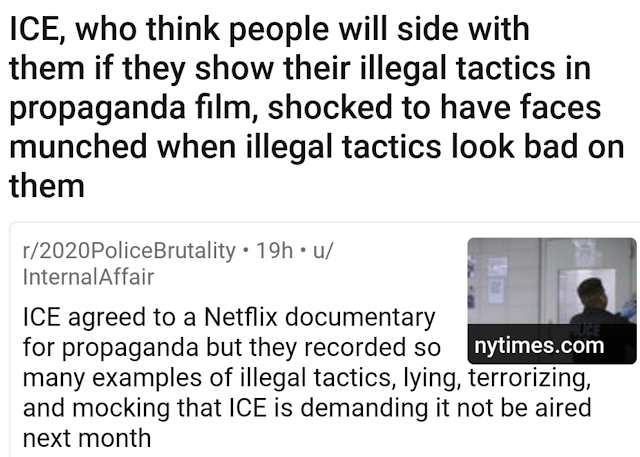 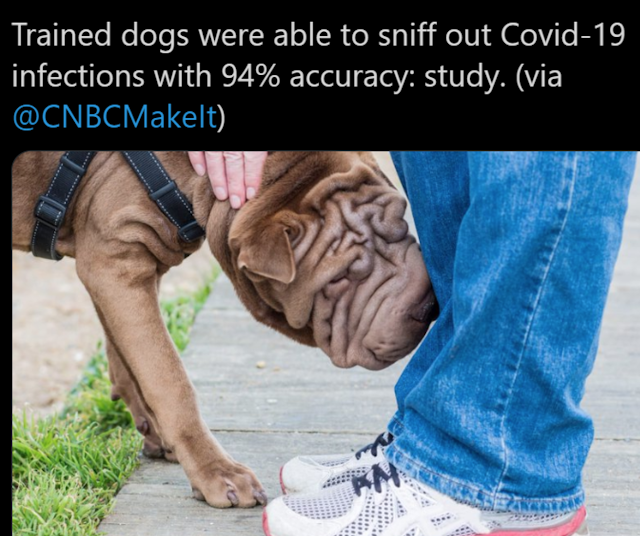 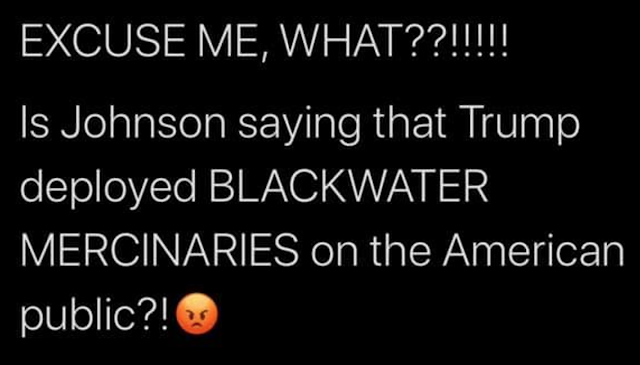 THESE ARE ARMED PROTESTORS!! 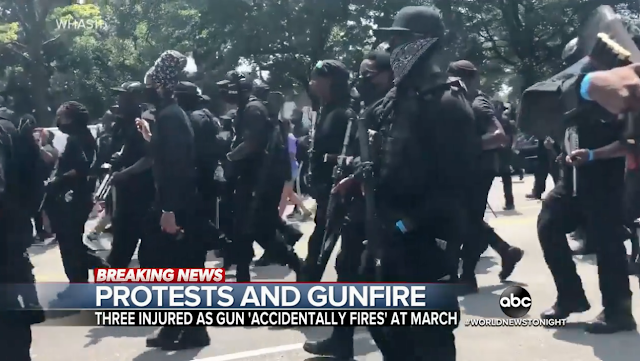 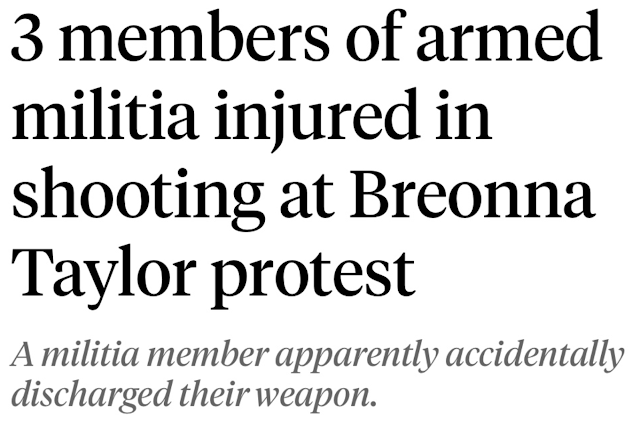 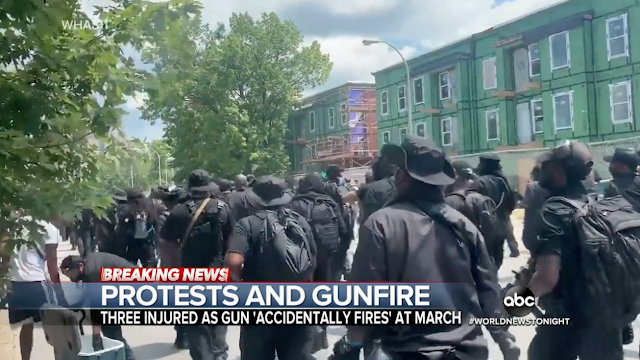 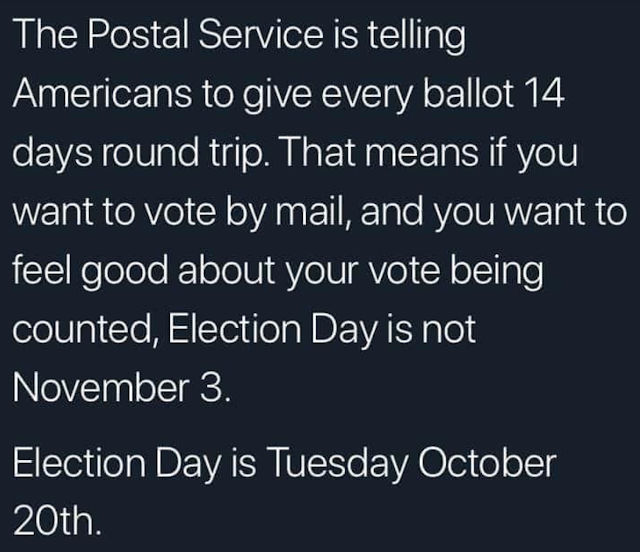 THE OPINIONS OF OTHERS 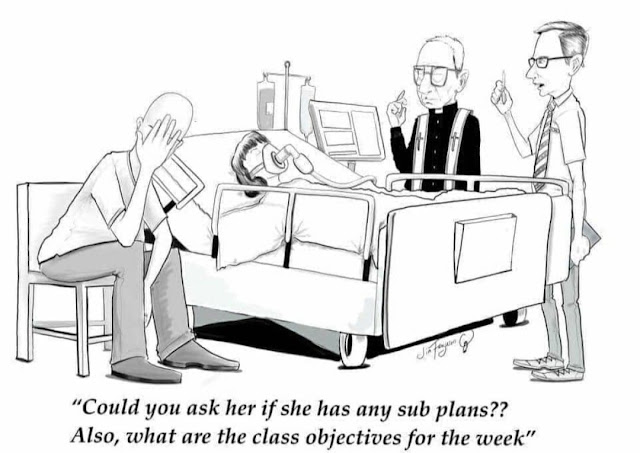 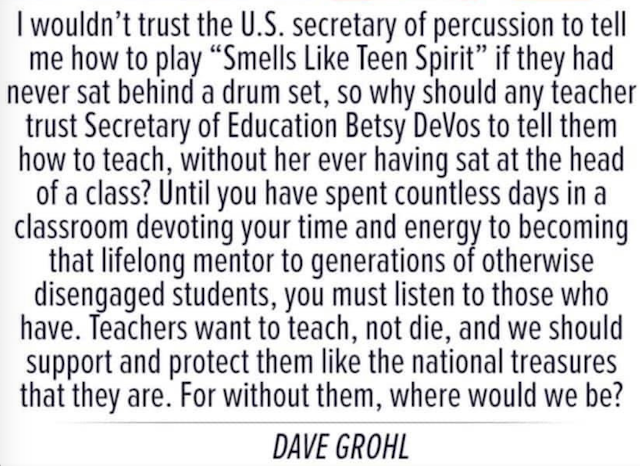 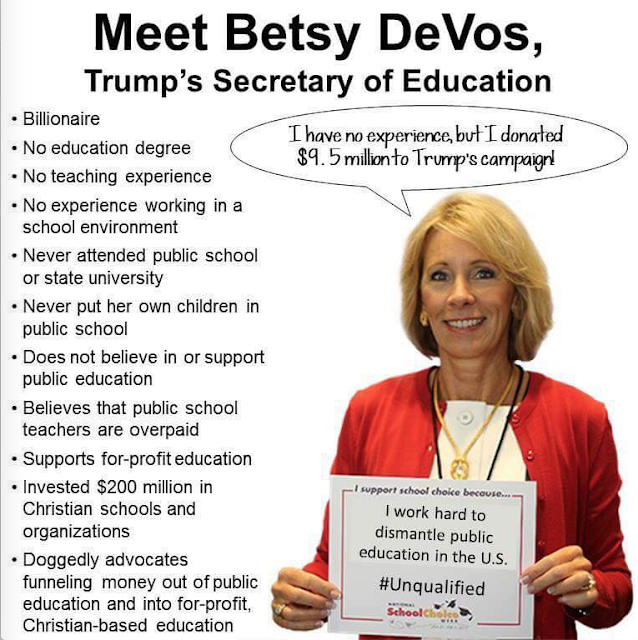 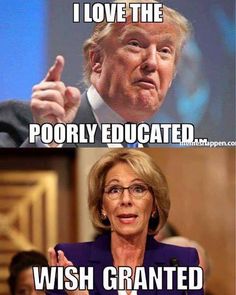 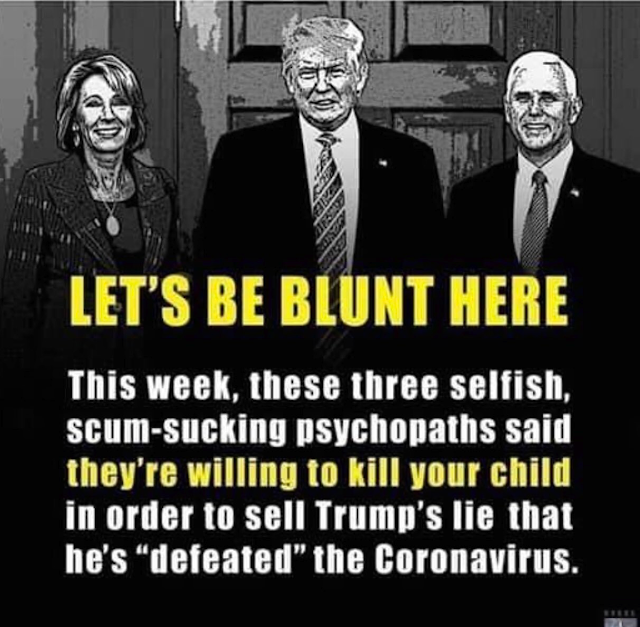 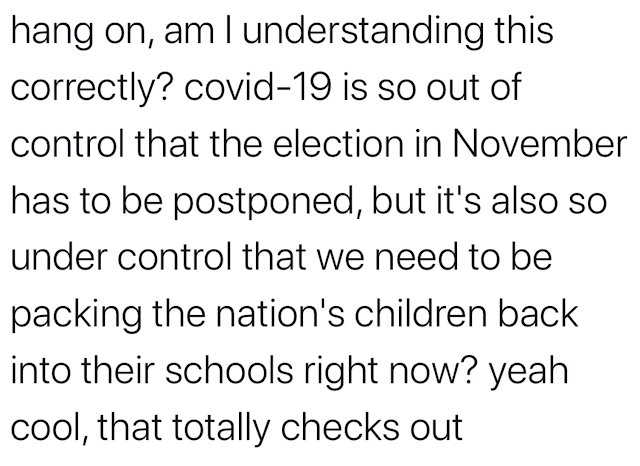 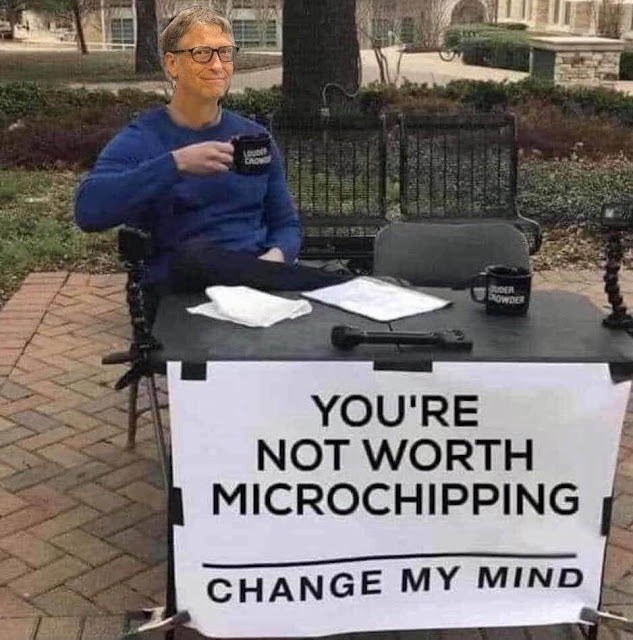 That has needed saying for a long, long time. 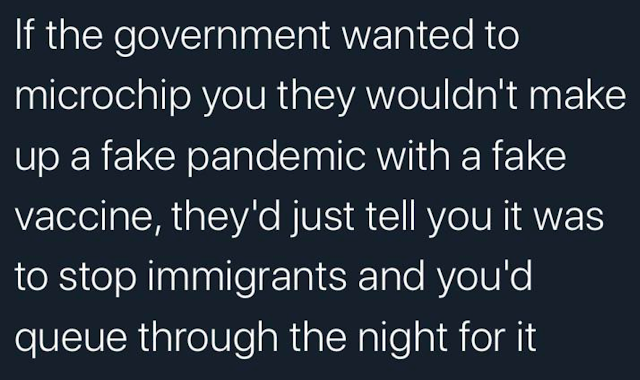 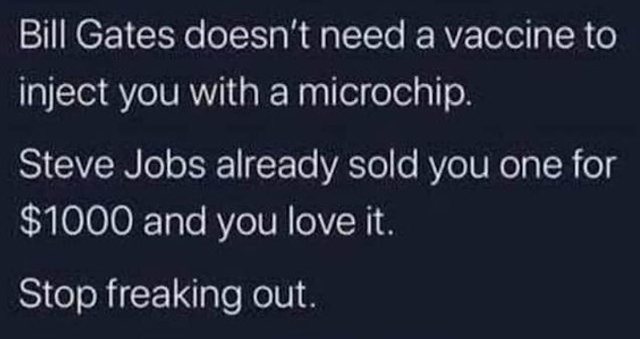 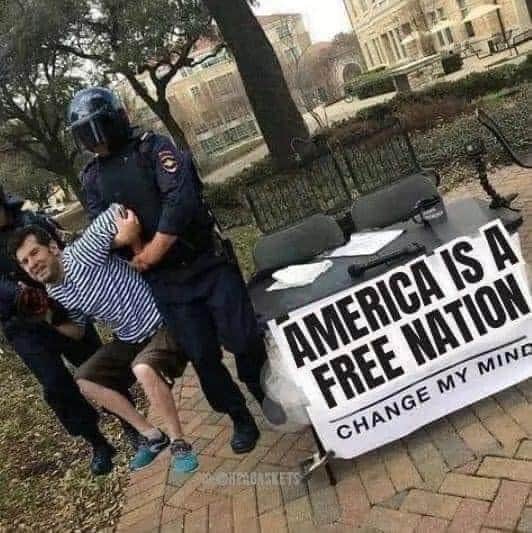 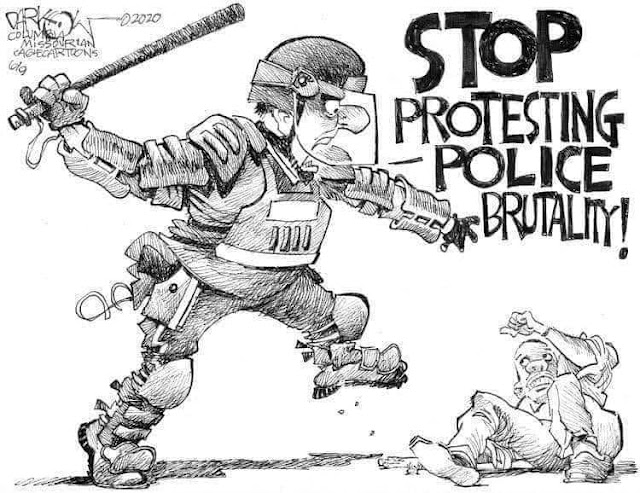 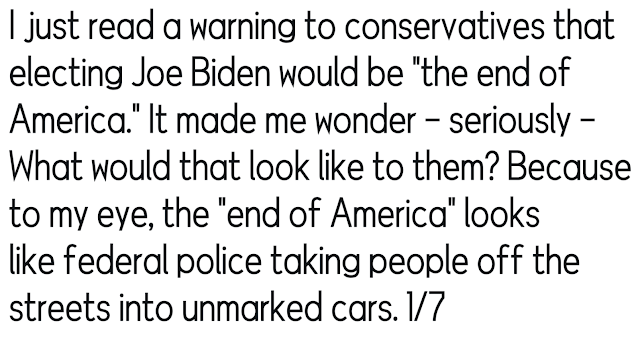 You do realize that the pandemic in America is completely out of hand? And if you don't then you haven't been paying attention. So, with that said, could you lay out what our national plan is to get it under control? Hint: there isn't one.
=== 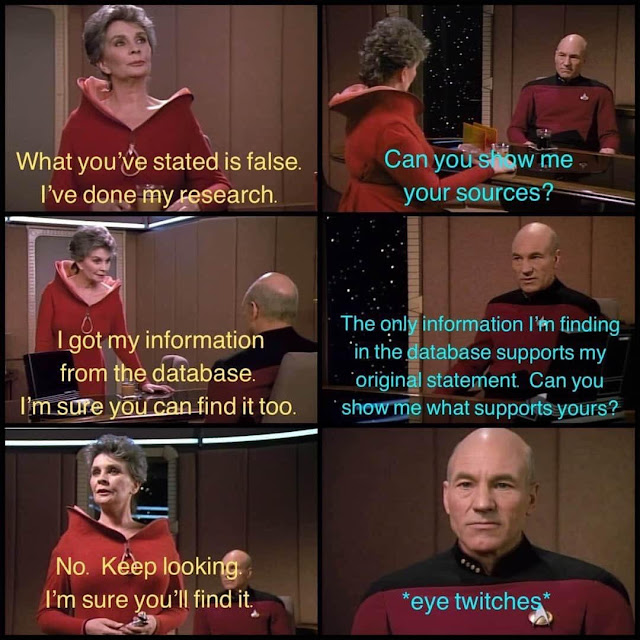 I hear people say, "I made a statement of fact and it's your job to prove me wrong. If you don't prove me wrong then I'm right." That's normally how it goes.
When you ask for their sources they link me to Facebook or Twitter. 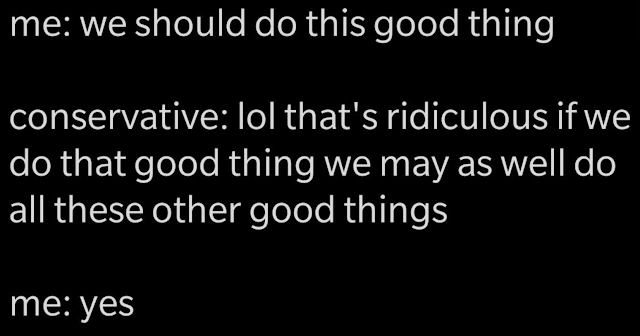 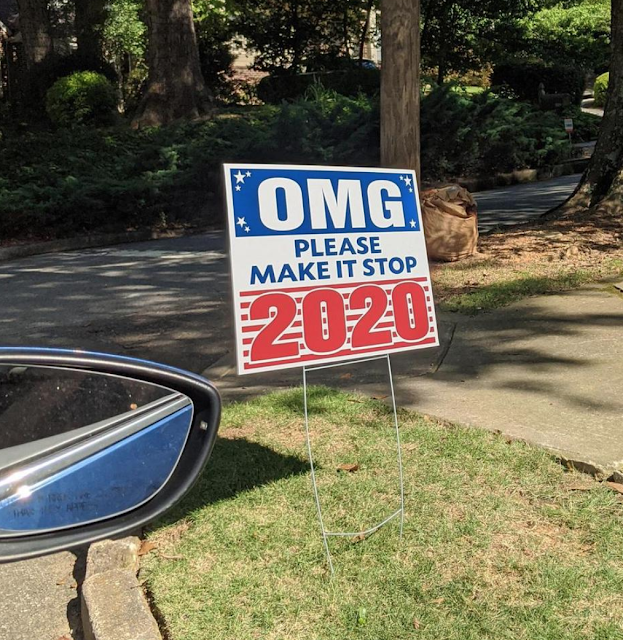 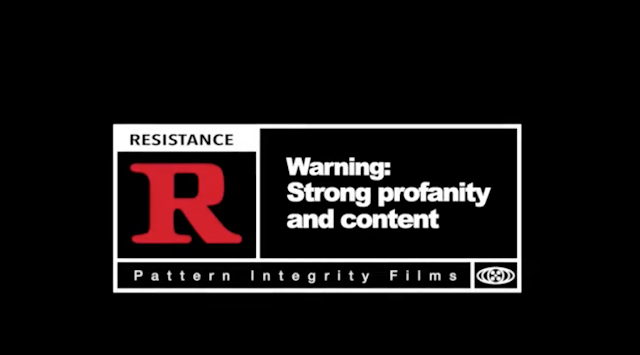 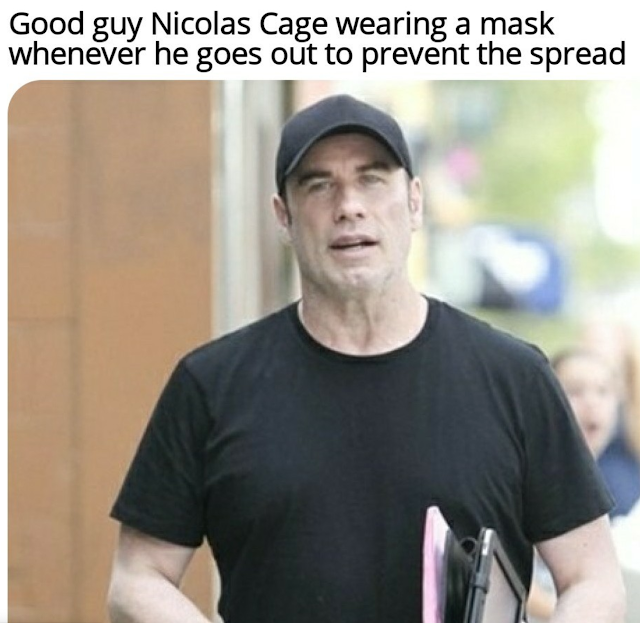 I knew I had seen that arrogant nod and chin lift before. 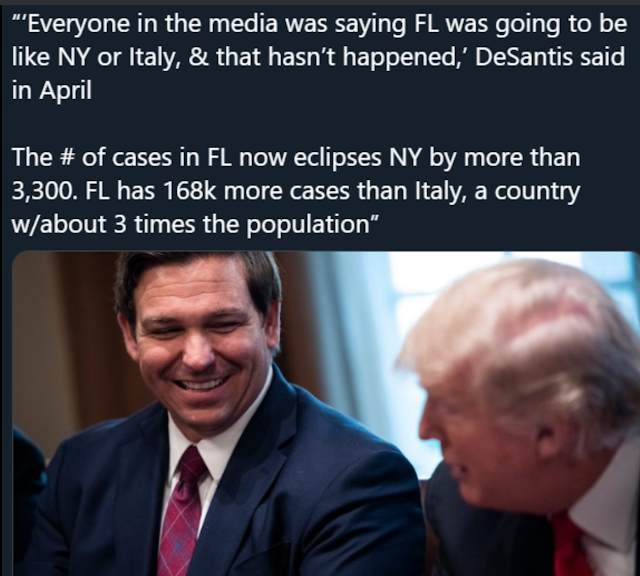 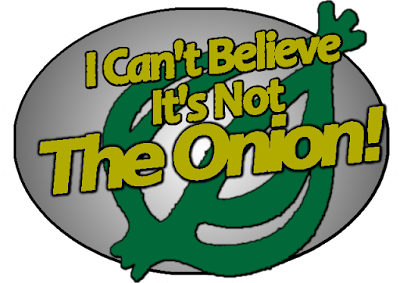 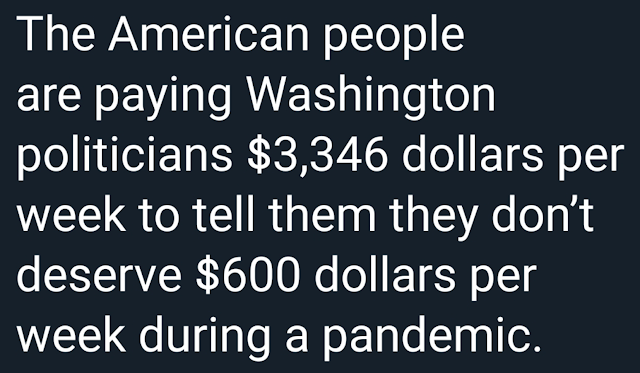 I'm having some stomach problems. I think it's from watching the TV news too much. Tomorrow I start weaning myself.
Stay safe, Gentle Reader, and wear a mask whether you want to or not. Please.

Are you in the running for Biden's VP?

good stuff showing the hypocrisy of trump and his disgustingly stupid minions. And...you could be VP if you can say "with his bold leadership"

At least Mussolini, didn't have The worst haircut in history! hahah