This is so good I squeezed it in at
the top of this post. 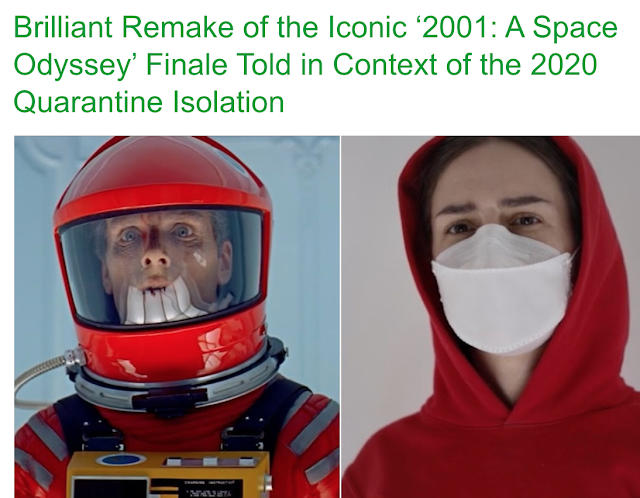 Industrial designer Lydia Cambron used the iconic final scene of 2001: A Space Odyssey to create “2020: an isolation odyssey”, a brilliant shot-for-shot remake that reflects the context of life in 2020. 2020: an isolation odyssey is a reenactment of the iconic finale of 2001: A Space Odyssey (Stanley Kubrick, 1968). Restaged in the context of home quarantine, the journey through time adapts to the mundane dramas of self-isolation–poking fun at the navel-gazing saga of life alone

Note: It is not as long as indicated. Half the film is taken up with end credits.
Please enjoy it as much as I did. 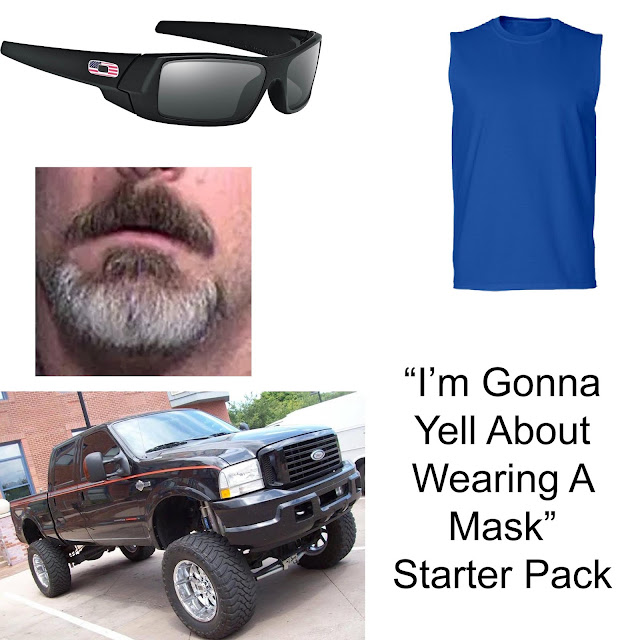 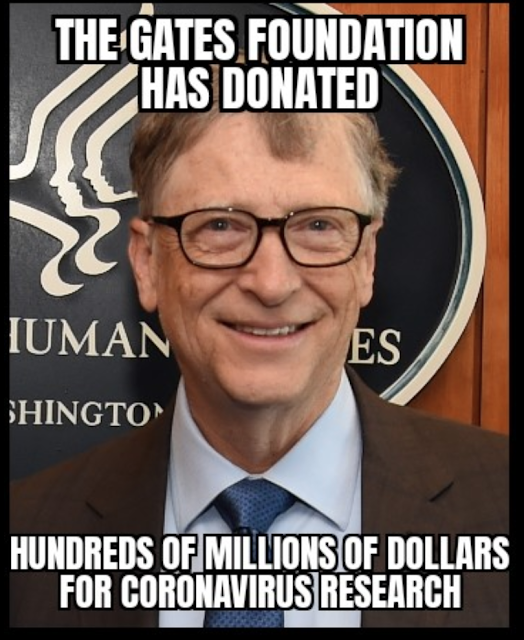 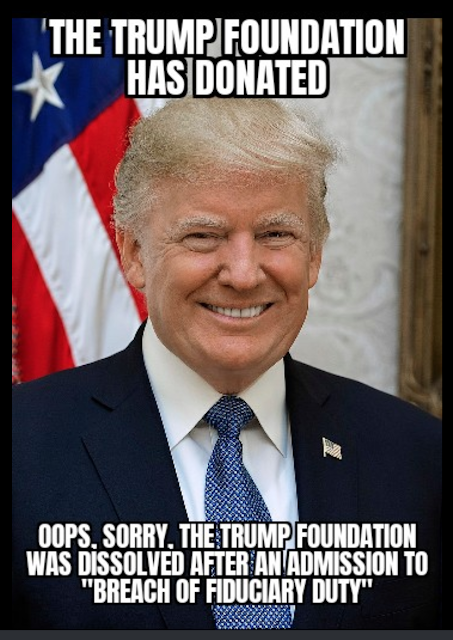 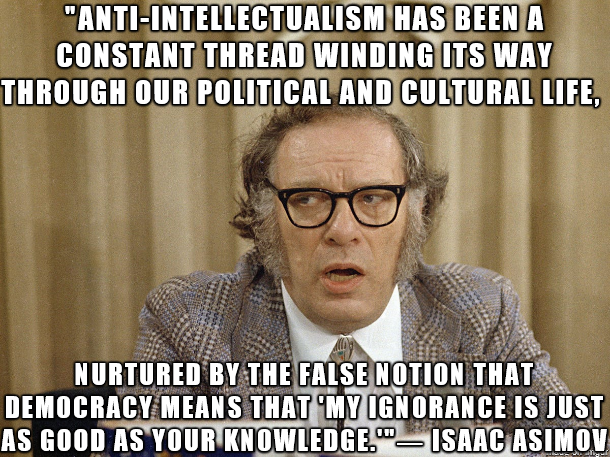 The people who need to understand that has no idea what he is talking about.
===

Do you wear shoes? Eyeglasses?
You stupid bastard. Logic like that gets people killed!
=== 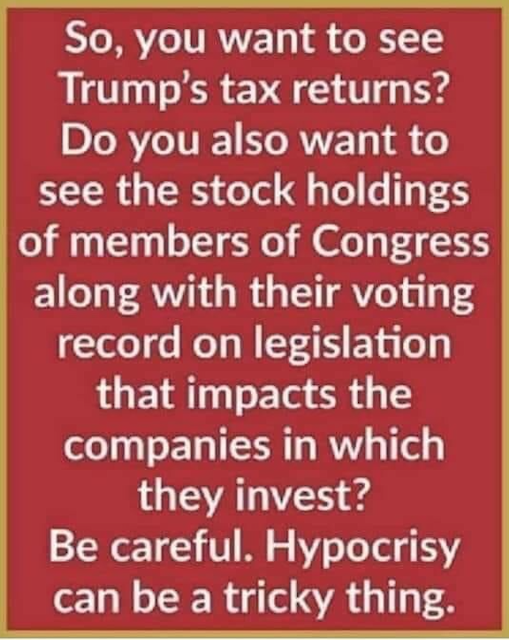 That motherfucker should have gone to jail for his Monica perjury. I do not pull my punches no matter what the party affiliation.
=== 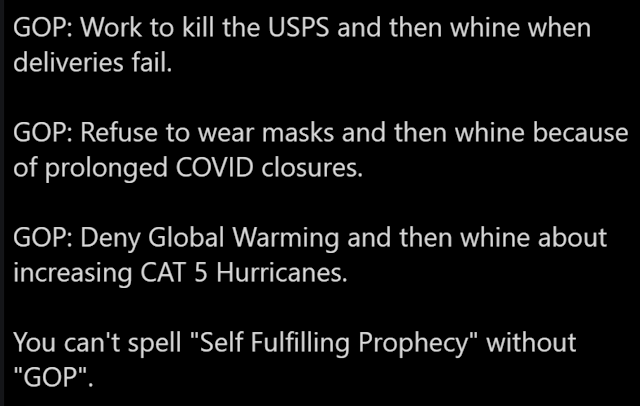 Anti-science is a very dangerous thing.
=== 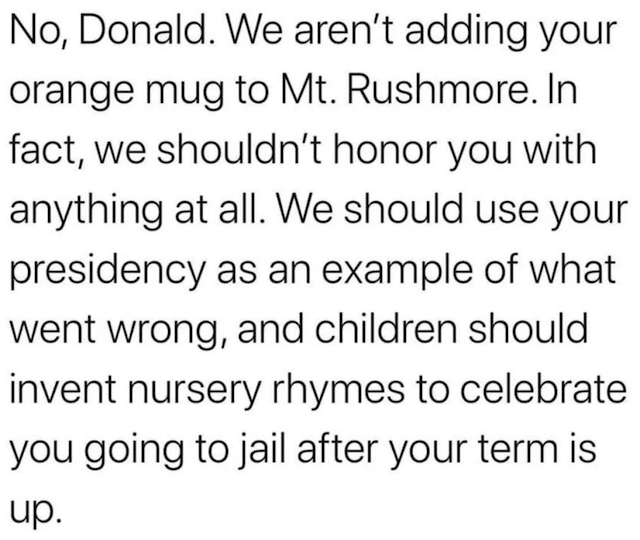 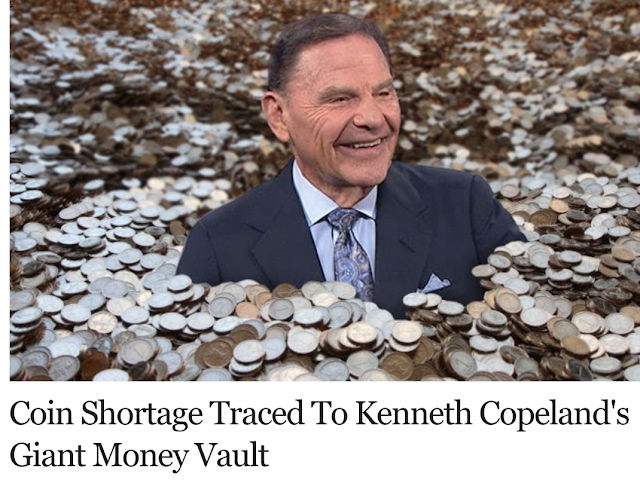 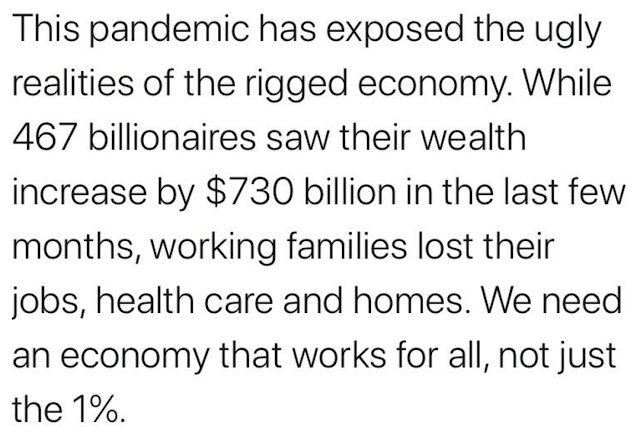 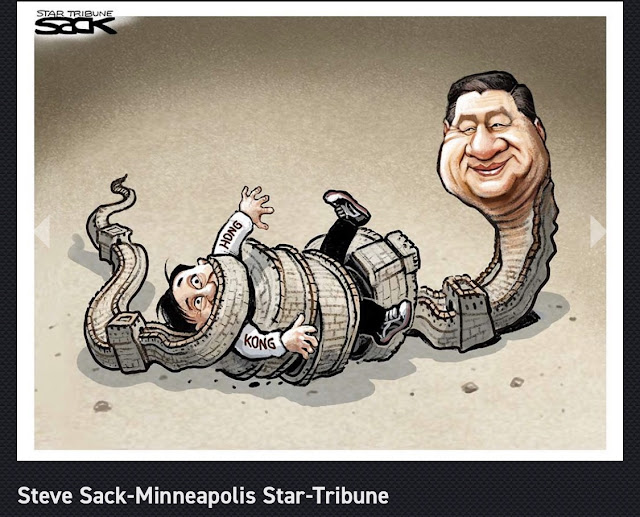 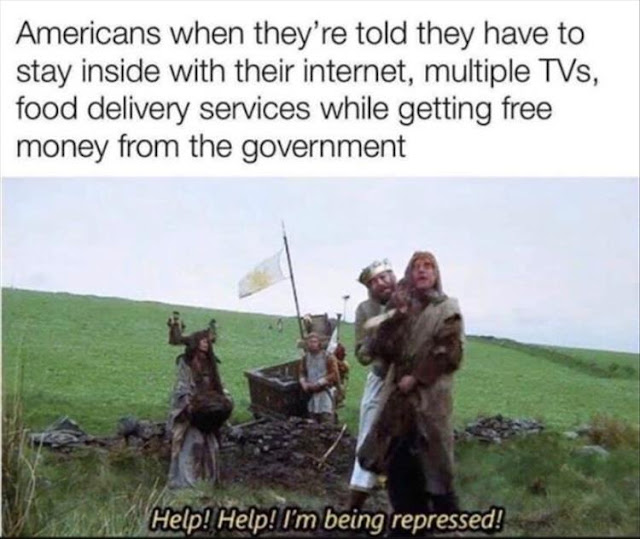 Those fuckers are pissed.

Now imagine what is going to happen in the US if millions of mailed-in ballots are not delivered.
=== 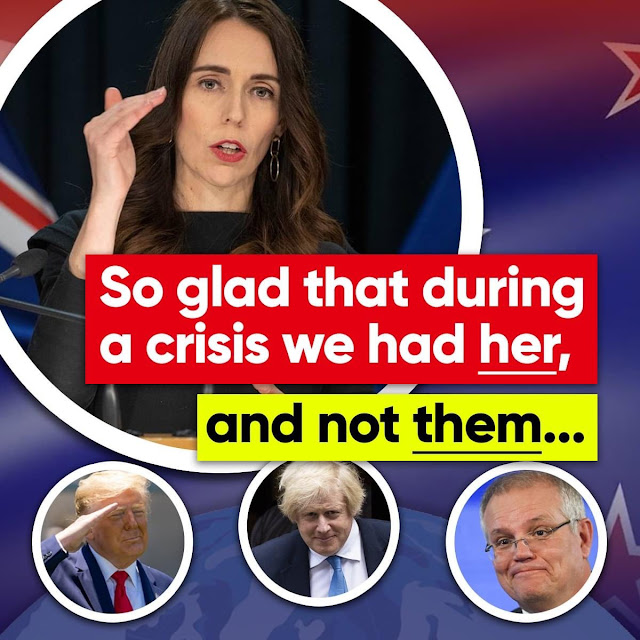 But the real question is: WHY are conservatives so anti-science? When they want to go to the moon they trust the scientists. When they need a heart transplant they trust the scientists.
Then why not when we are at war with a novel virus listen to the scientists who have studied novel virus responses for decades?
I just don't get it. We have been using masks for over a hundred years. You wouldn't dream of allowing your surgeon to wear a mask during surgery on you and all the nurses who assist. But all of a sudden it's political. I. Just. Don't. Get. It.
=== 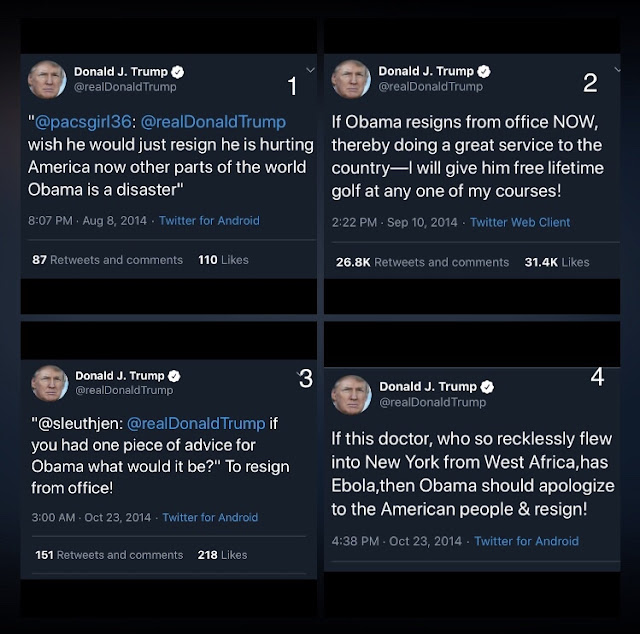 What an extraordinary statement. The man is dangerous.
===

This is my spineless Senator 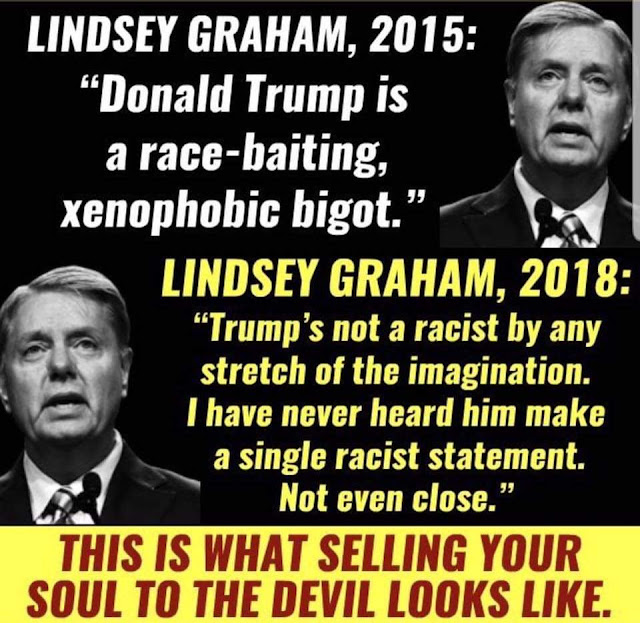 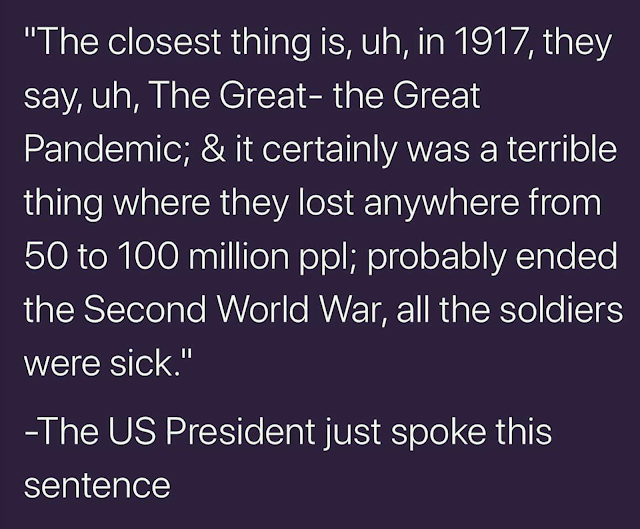 And calls wearing a mask being politically correct.
Not only a fool but a dangerous fool.
===

Here's my list:
When the country needed leadership more than it has since WWII you provided none.
You derided the wearing of masks...a PROVEN powerful tool to combat the virus.
You scorned social distancing at your rallies.
You opened up the economy too soon.
You are opening schools too soon.
You know NOTHING about testing yet fill the airwaves with misinformation DAILY!

There are examples all over the world of how to effectively deal with this pandemic but our president ignores all of them. There are great test kits in other countries but he refused to buy them. He has world-class experts under his employ and he rebuffs them. We have 25% of the world's casualties and he proclaims that we are doing just fucking great.

What am I to deduce from all that? That he is worthy of another four years?
I THINK NOT!

Listen, I understand the crushing weight of economic collapse. I know our children are suffering from not attending school. But when the Barbarians were storming Rome priority one was not to open up all the shops and restaurants. When the Nazis were bombarding Stalingrad Stalin's biggest concern was not getting everyone back to work and resume life as normal.
No. You first defeat the enemy at the gate! THEN you attempt to save what's left of your country.
=== 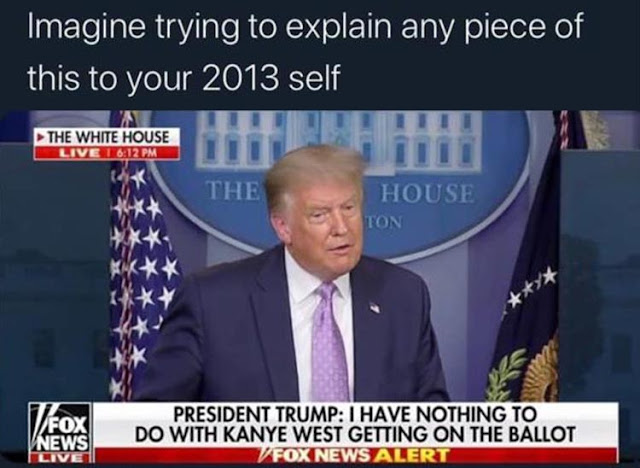 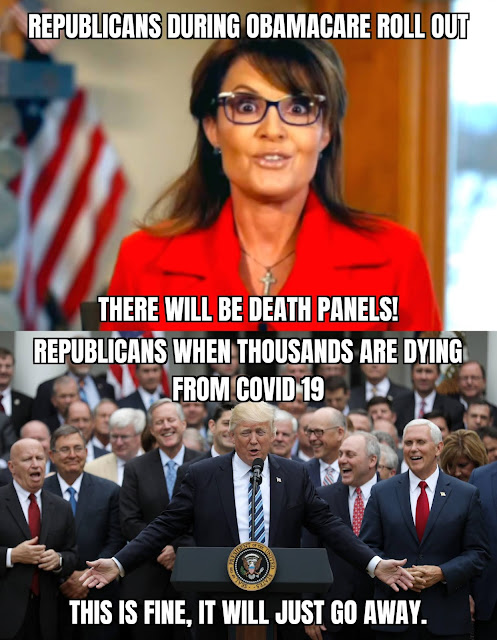 I remember having a discussion with one of my conservative friends about the death panels. He thought that a group of doctors would decide who gets treatment and who does not. No. What was included in Obama Care was a consultation to tell you your options when it is discovered that you have a terminal illness. I asked him if he would like to know his options under those circumstances and he, of course, would like to know his options.
===

What has the Clinton Foundation or the Obama Foundation (if there even is one) donated to find a cure for the Corona Virus?...asking for a friend