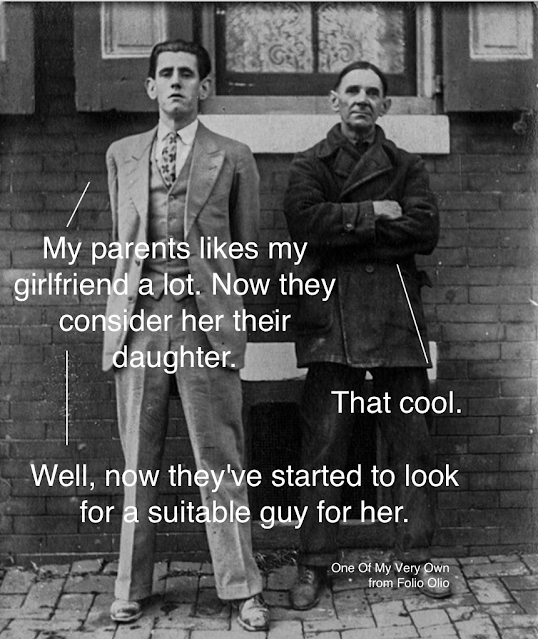 WOULD YOU LOOK AT THAT

This is a very old meme titled 'Suspicious Foot'. 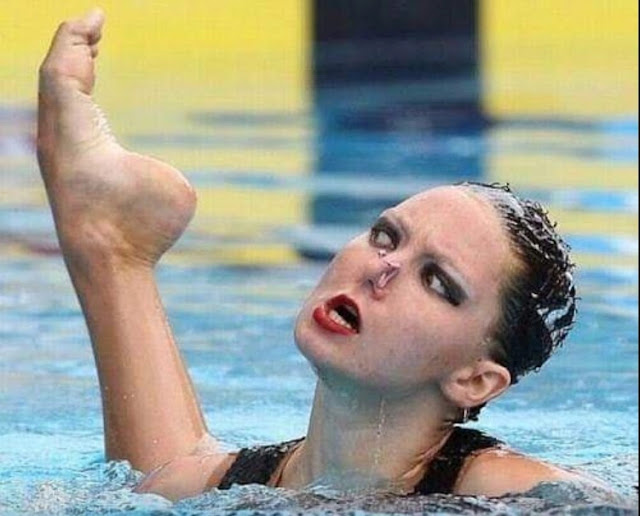 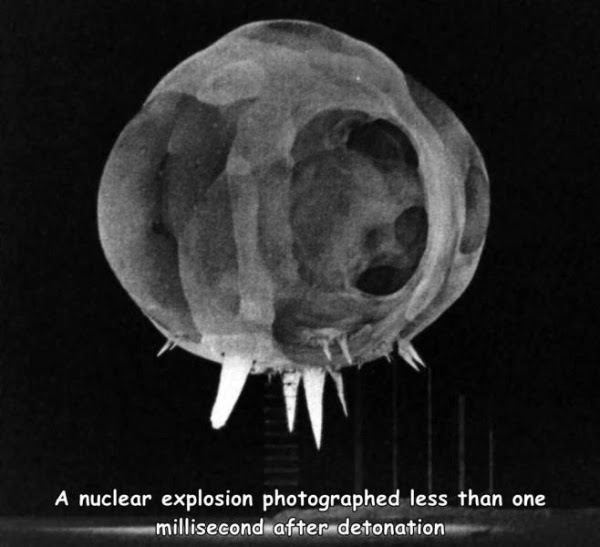 Millisecond = one thousandth of a second. 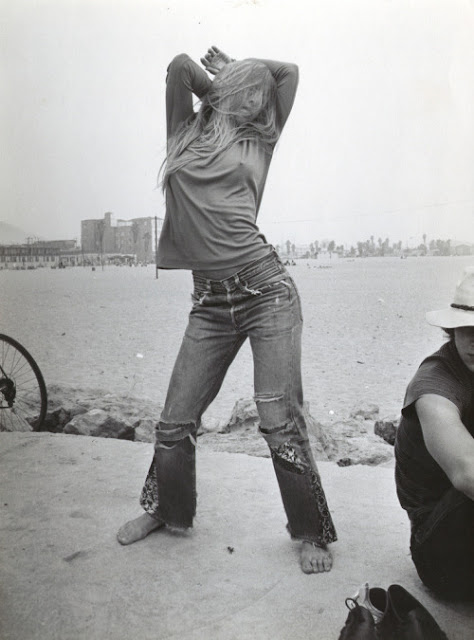 Bra-less and barefoot...and probably high as a fucking kite.

Back when holes in one's jeans were earned through wear not bought off the rack after being artificially aged by enslaved children in Chinese sweat shops. 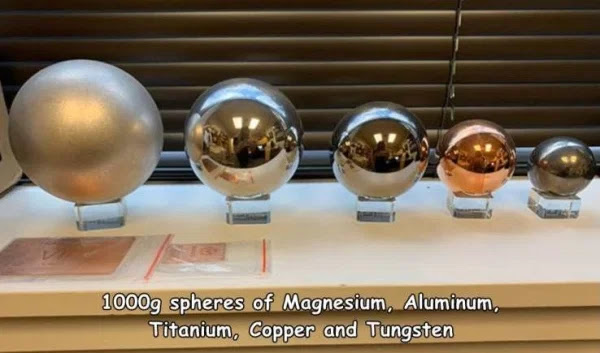 I haven't a clue.

I do shit like that to my wife all the time.

I wouldn't do it, of course, but it is probably fun for people who place no value on their life or limb.

If you really want to piss her off during an argument just say "My mom was right about you." 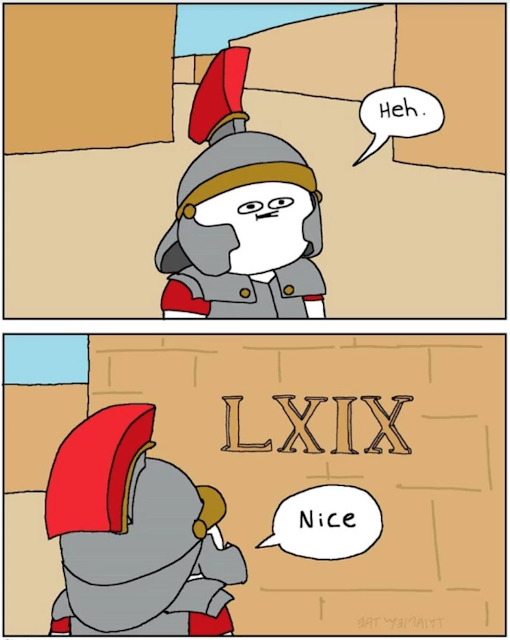 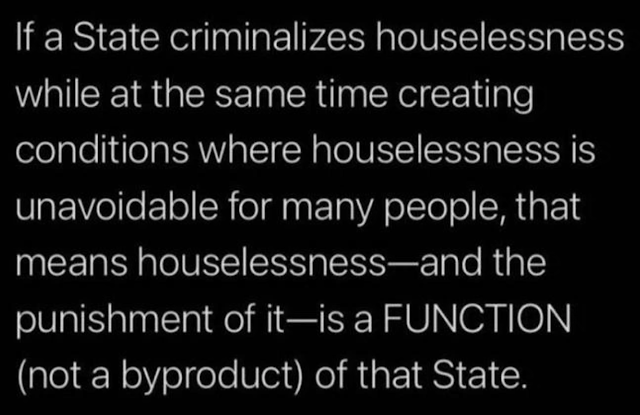 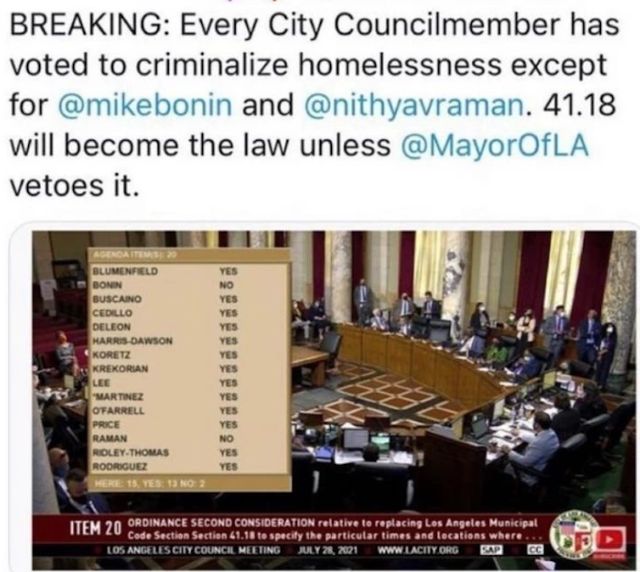 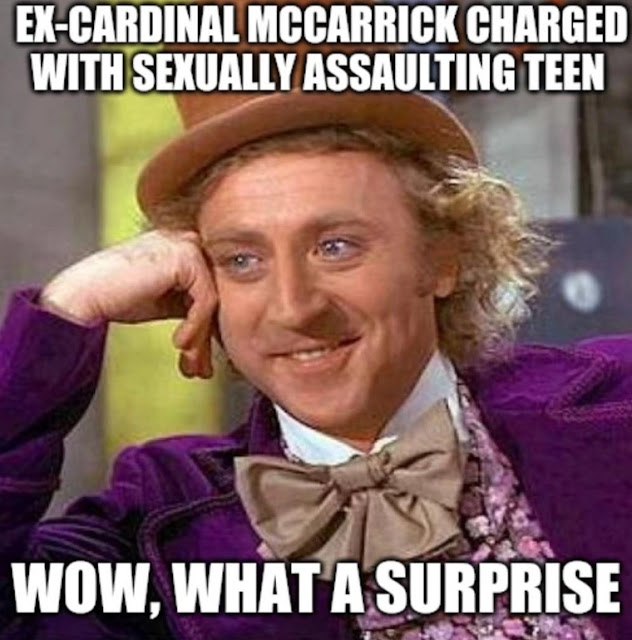 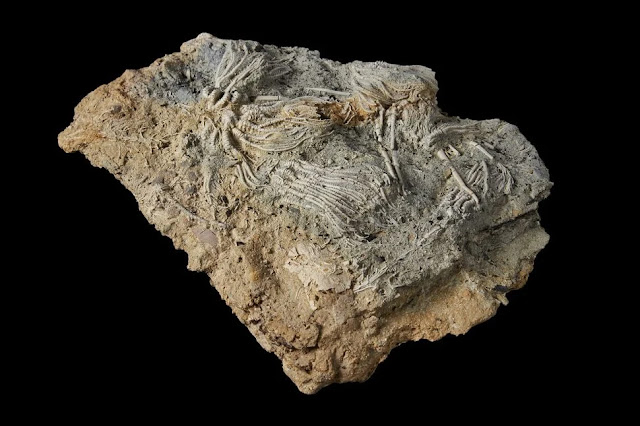 Paleontologists have uncovered an enormous fossil graveyard of squiggly, alien-like Jurassic sea creatures beneath a limestone quarry in the UK's Cotswolds region. The fossil find includes perhaps tens of thousands of marine invertebrates called echinoderms - meaning "hedgehog skin" in Greek, and including the ancient ancestors of modern starfish, sea cucumbers, sea urchins, and frilly-limbed sea lilies - immaculately preserved at all stages of their life cycles.

Did anyone notice that it looked very much like the shape of South Carolina? 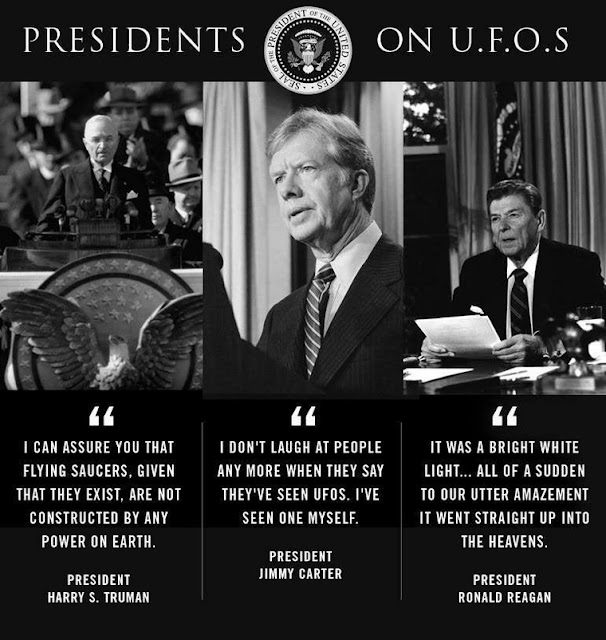 So that means they saw something they couldn't identify. So fucking what?

We used to do that to our TVs in the 50s all the time - but we never used a broom handle. 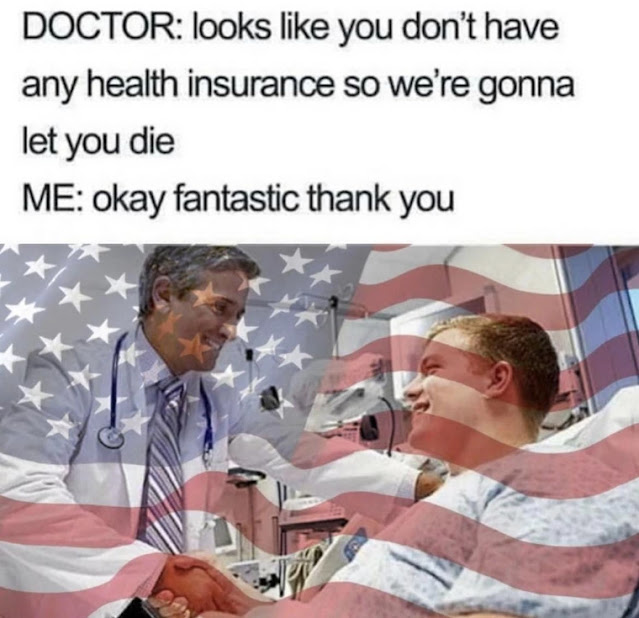 Why do we tolerate a system like this? Are we all mentally challenged?

That HAS GOT to be more than one baby!

I'm thinking an even dozen. 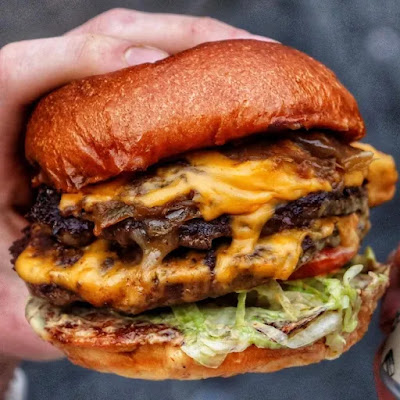 Put me in the camp who wants wider, not higher burgers. 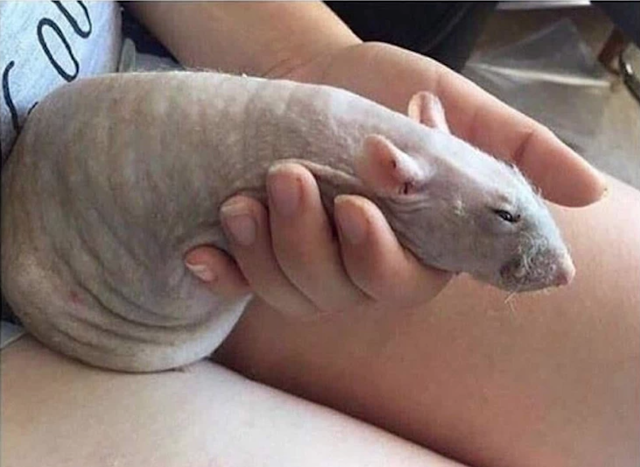 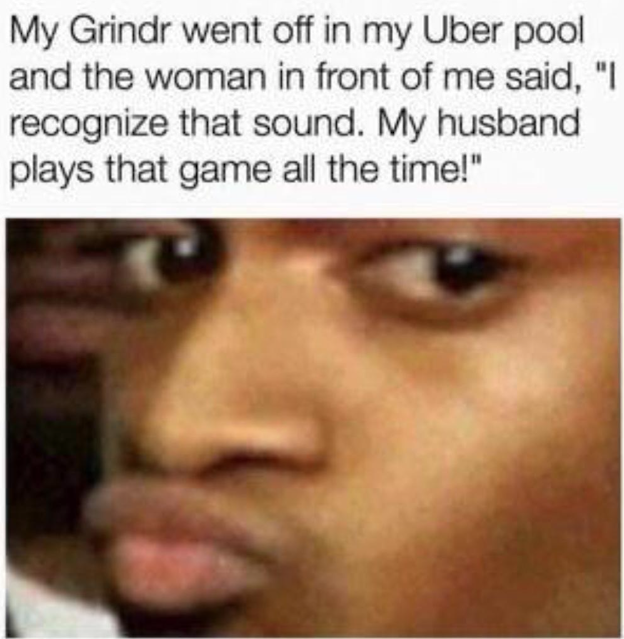 To be honest, the biggest surprise of my marriage is just how much hair she sheds. 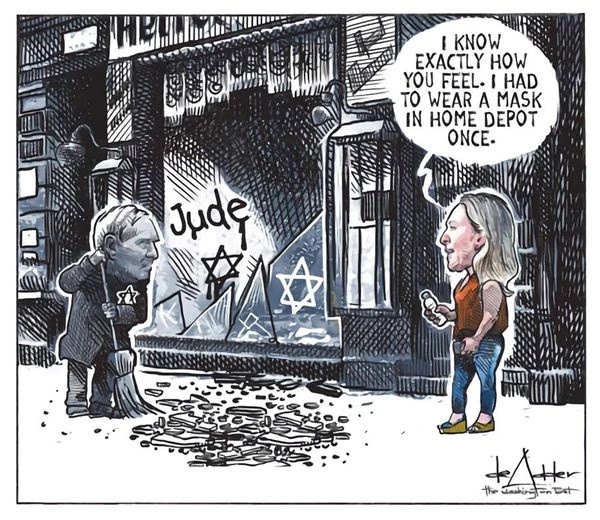 AND AWRY WE GO

Would you stand so close to that just to gawk? 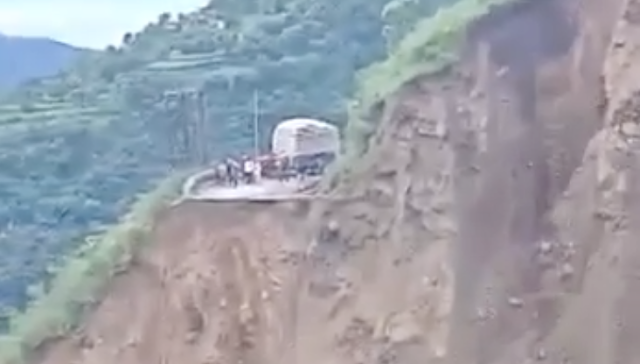 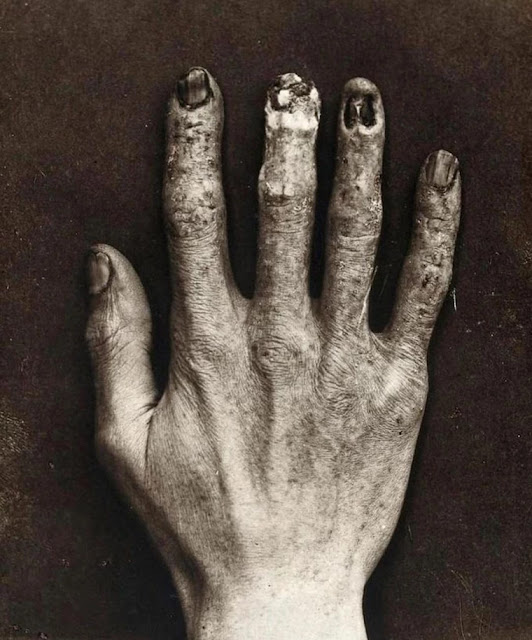 This is the hand of an X-ray tech back in the day. This is why they go behind a shield every time they do an X-ray...or so I'm told. 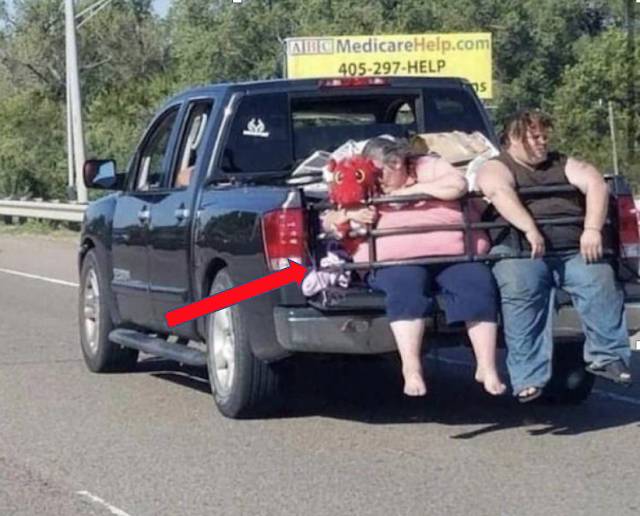 I once had two very large (larger than those two) relatives sit on my tailgate and they broke the cable on the side.

In quidditch, if the snitch is worth 150 points why does anybody ever bother with the quaffle? 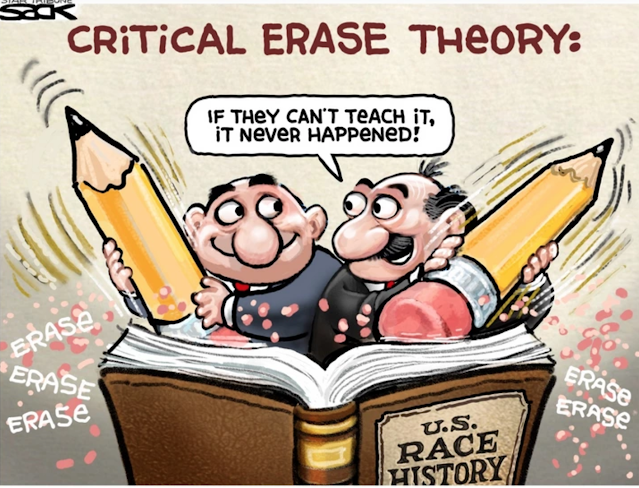 PEOPLE DOING THINGS I CAN'T OR WON'T DO 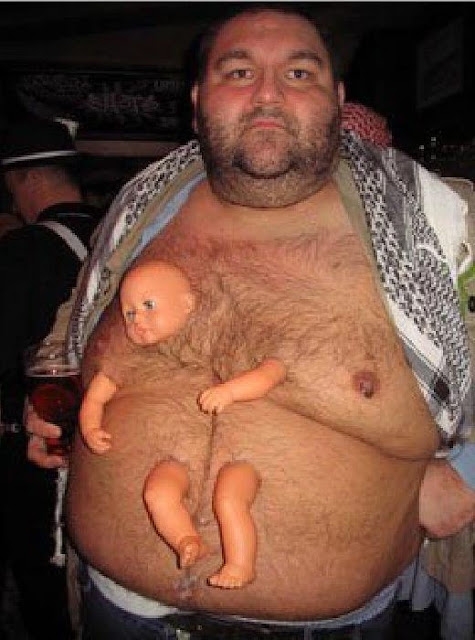 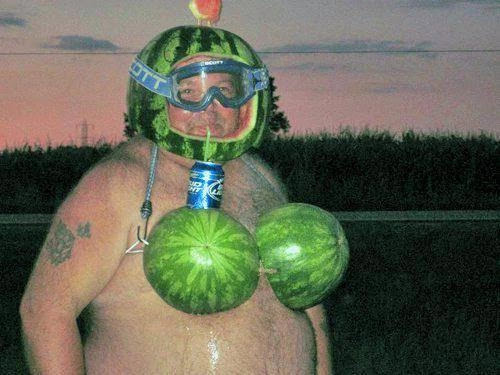 Not in a million years would I do that.

When the ejection seat is used in a helicopter, the rotor blades are jettisoned to increase your chance of survival.

Boy, I would love to hear that backstory.

The last time my wife tried that she knocked the door off the refrigerator.

This will surely give me nightmares.

I have been that drunk only twice and both times it was on a liquor...never beer.

A neighbor walks with a gun

"She’s been threatening to shoot our dog. We have him fenced in with an actual fence and an invisible fence, and he’s never attacked anyone. Literally, all the neighbor kids play with him. We filed for a restraining order and set up cameras. We also call the police every time she does it. We live in an open-carry state but this is brandishing which is illegal."

*That would make me very nervous. 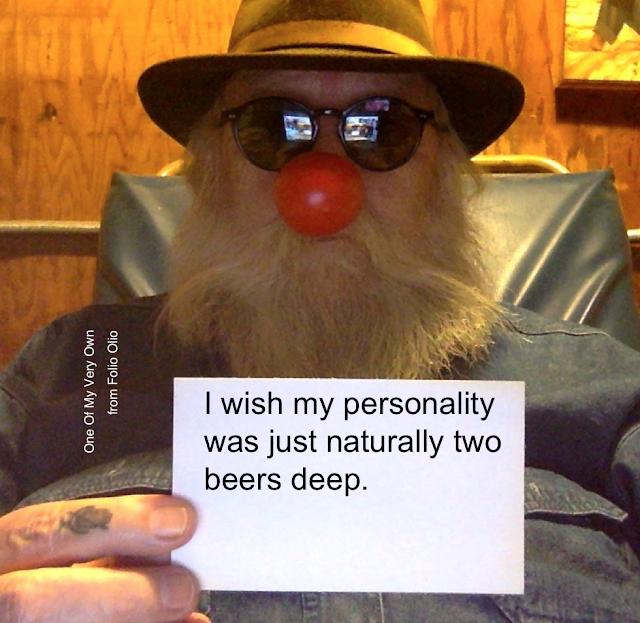 When I used to really drink beer I liked to have a slight buzz...all the time.

I've acquired a bunch of new life hacks and have not had time to verify all of them. If I post something that is not true please let me know.

*So much for infallibility.

I found a longer version of this showoff... 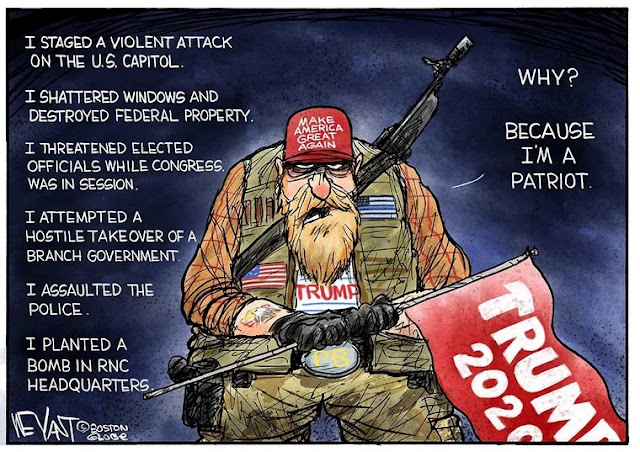 The Wall of Fame 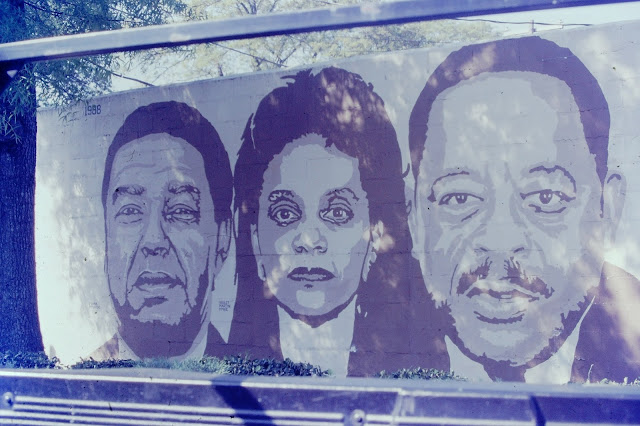 There is a low-income housing project in my hometown and every year they selected a couple of people who grew up there and went on to bigger and better things. I was brought in to paint their image on a 10" high wall that encircled the whole complex. I did this for 15 years until I ran out of walls. 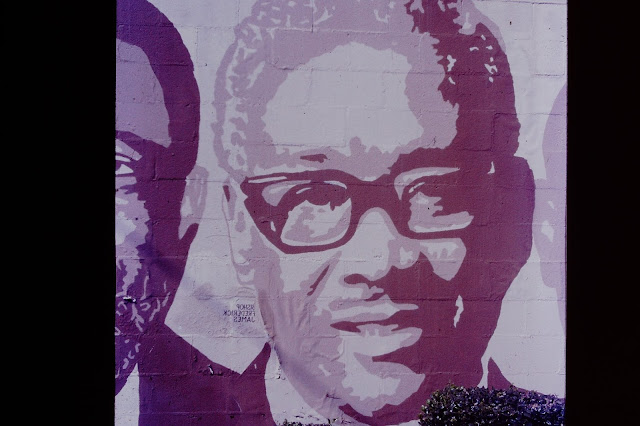 NOTE: Yesterday I forgot one of my favorite stories about the cake. 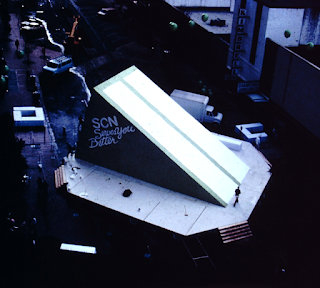 The cake was placed on Main Street right in front of a Marriott Hotel. The chef cooked all the pans of cake. He placed a piece of cardboard under the cake to facilitate handling. He also mixed the icing and rolled it out in dozens of cloth 4'x4' laundry hampers.

But simultaneously there was a gypsy wedding of a prince and princess going on in the hotel's main ballroom. Every attendee wore a tuxedo or ball gown - even the youngest child. Once I was walking through the lobby to the bathroom and a gypsy family was walking directly toward me. Another gypsy came up behind the very large father and whispered something over his shoulder. The father took two little hop steps like he was going to throw a ball from center field and hit the other guy in the back of the head so violently that he when airborne and slid directly toward me. I just stepped over the body and kept walking.

The next morning I watched the unveiling of the cake from the balcony of the chef's apartment and he told me some very strange facts. The gypsies had stolen the beautiful oak and brass shoeshine stand one piece at a time.

A half dozen gypsy men walked into the kitchen and spread out. The staff herded them back out of the kitchen within a couple of minutes but that was long enough time for every knife in the kitchen to be stolen. The hotel ran out of eating utensils of every kind.

When it came time for the gypsies to check out the cops were there to search every one of them. One old lady was holding a silver tray to her chest under her coat and said that when the hotel brought it to her room she thought it was a gift.

Murphy Village in South Carolina is home to the largest Irish Traveller community in the country. And if you were wondering if crime was profitable this is what their homes look like: 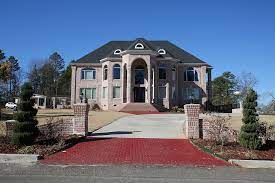 But most of them have a traditional caravan in the backyard. 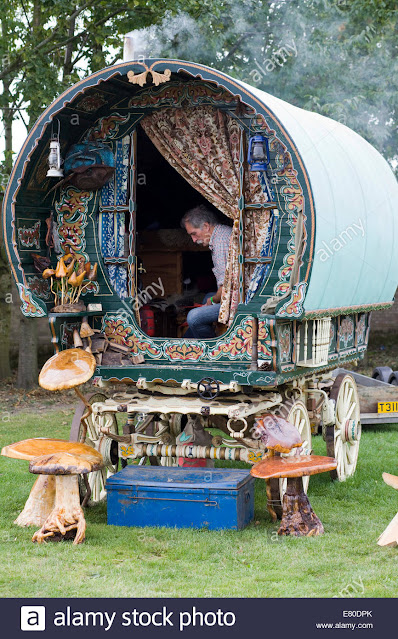 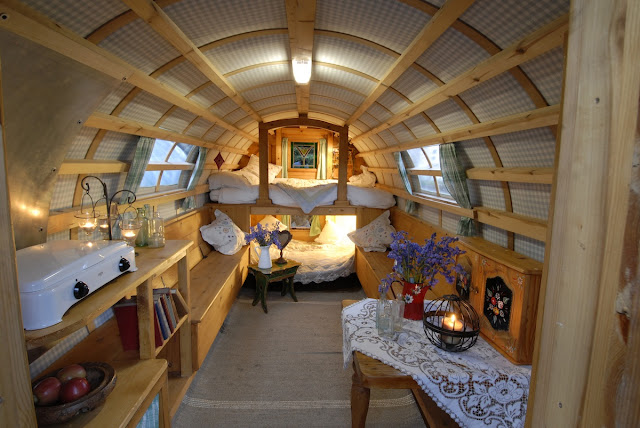 Thank you for letting me share that with you.

the spiks on the bottem ar the guy wires being plasmasized (is this a word?)

Here a link a great youtube how the filmed this explosions and other super highspeed stuff https://www.youtube.com/watch?v=vluzeaVvpU0

Be warned though, Curious Droid can make you addicted ;)